UNLV adjunct professor Becky Bosshart was teaching English in Chernvisti, Ukraine a year ago when revolution broke out.

Amidst the violence, Bosshart was forced to evacuate along with dozens of fellow Peace Corps volunteers. 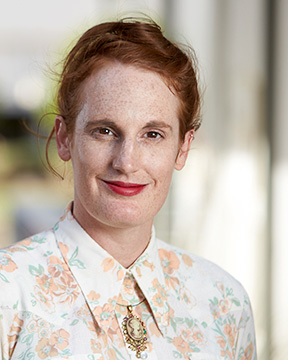 Ever since, she's been working to get back to Eastern Europe to continue educating young people and developing curriculum and workbooks to help them learn English as a second language.

The 35-year-old will get her chance later this year. Bosshart is one of five UNLV academics and students to win a prestigious Fulbright scholarship, allowing them to study or teach abroad for a year. 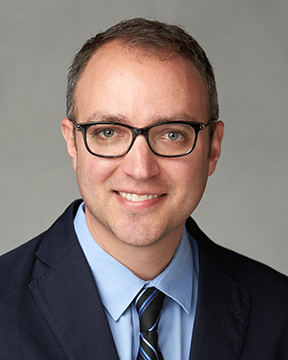 Larsen, who won a Fulbright scholarship to study for a couple of weeks in Japan, has mentored UNLV's Fulbright applicants for the past six years.

The Fulbright Scholarship was developed by U.S. Sen. J. William Fulbright after World War II because too few Americans could speak the languages of their allies, explained Larsen, who is studying international education and policy at the Greenspun College of Urban Affairs.

It's a highly competitive process, with dozens of students applying annually from UNLV and thousands applying from colleges and universities across the nation. And having five Fulbright winners is the most UNLV has ever had, Larsen said.

The applicants work for months preparing a competitive application. They have to make every word count in the two-page, single-spaced application. "It includes their personal statement -- their narrative of where they've been, where they're at and where they are going. Every word is meaningful," Larsen said.

"There's no GPA requirement, however, most students accepted have a 3.5 GPA or higher. If not, they have to have an exceptional story or project idea," he said.

Michael Moncrieff understands why the scholarships are so competitive better than most. 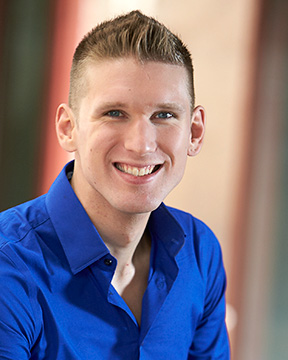 Moncrieff, an anthropology Ph.D candidate, said that it's been harder to find good funding sources to study abroad since the Great Recession. "A Fulbright provides that opportunity," Moncrieff said.

Moncrieff will study how coalition building works toward effecting views of morality in Kistanje, Croatia, a sleepy farming hamlet of 3,500 people.

He'll also use his time in Croatia to finish his Ph.D. dissertation. After he returns to the U.S., he plans to complete his Ph.D. and hopes to continue his work in a political think tank.

For Rohan Dharan teaching English in India seemed like a natural fit. That's where his parents are from, after all, and it's his job here in Las Vegas. 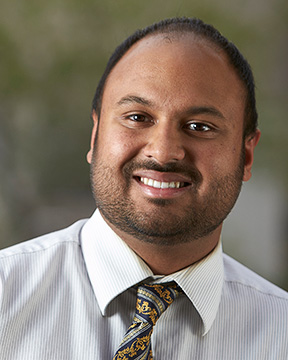 A member of the Teach for America program, Dharan is a fourth grade teacher at Red Rock Elementary.

The 23-year-old is working on his master of education in curriculum and instruction. He is off to New Dehli, India, to teach English. In the long term, he hopes to parlay his education and experience into school administration and curriculum development.

Twenty-one year old Michael Pfurr graduated from UNLV in December with a bachelor's in political science and a German language minor. 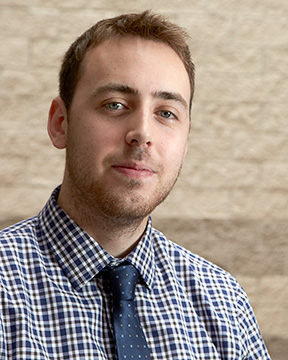 German will come in handy as he's off to Austria to teach English. He hopes to someday work for the U.S. State Department or the United Nations.

Meanwhile, Bosshart, who graduated with a master of fine arts from UNLV, will be heading to Romania, a country that borders Ukraine, where she will teach English, continue her work developing workbooks for English as a second language students, and work on her short story collection.

Bosshart explained that schools in former Soviet block nations, such as Ukraine, are stuck learning English through the lens of Victorian literature. Her work will culminate in workbooks that will introduce Eastern European students to American literary giants, including William Faulkner and F. Scott Fitzgerald.

Under the guidance of Larsen and Susan Thompson, director of UNLV International Programs, UNLV's Fulbright applications and acceptance rate appear to be flourishing.

And Larsen wants to keep it that way.

"This is pretty prestigious for UNLV," he said.

It's National Depression Screening Day and Mental Illness Awareness Week. Learn about UNLV's free resources to help you check in on yourself — and each other — and find support.

Five Things to Know About the Bookstore Remodel

Five Things to Know About the Bookstore Remodel

The UNLV Bookstore wrapped up a two-year renovation that expands its online fulfillment capabilities, refreshes the space, and adds a community space.