Steve Rowland studies the history of life on Earth as recorded in the fossil record, particularly the paleontology of Southern Nevada and adjacent regions. His research ranges from the earliest (late pre-Cambrian) animal fossils, to Jurassic dinosaur tracks (and those of co-existing animals) in Red Rock Canyon and Valley of Fire State Park, to Ice-Age fossils of the Tule Springs area. His history of geology research focuses on 18th century Russia as well as the history of the relationship between geology and religion in American history—especially as recorded in the writings of Thomas Jefferson and Mark Twain.

Stephen Rowland In The News 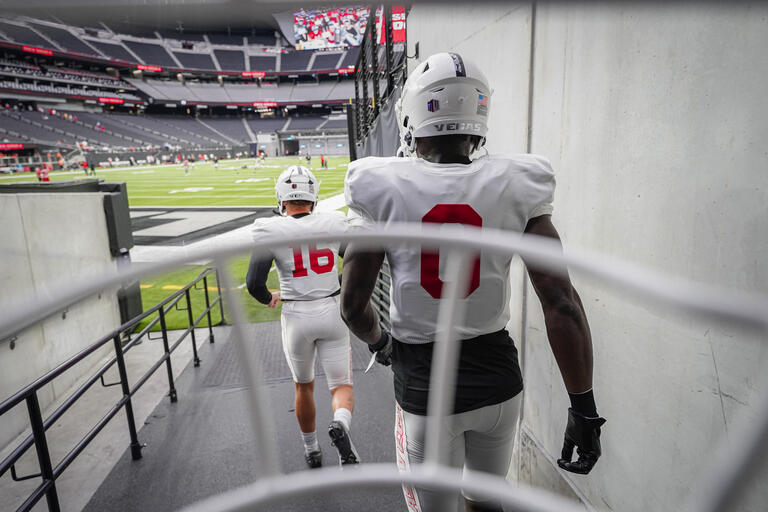 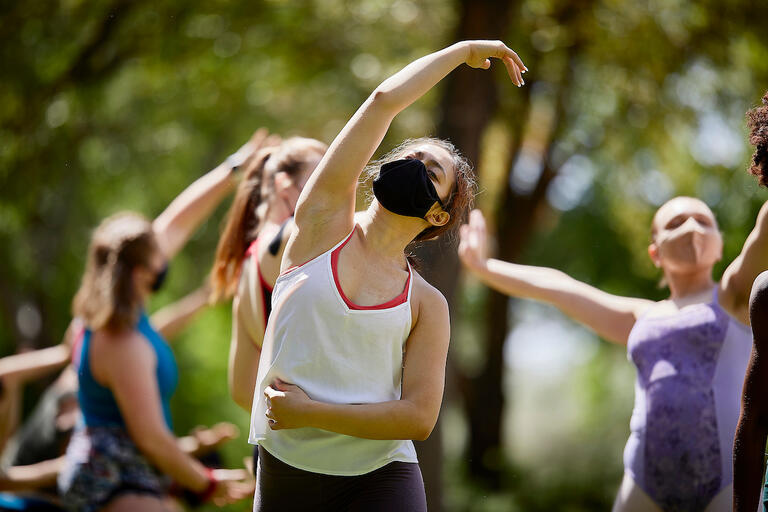 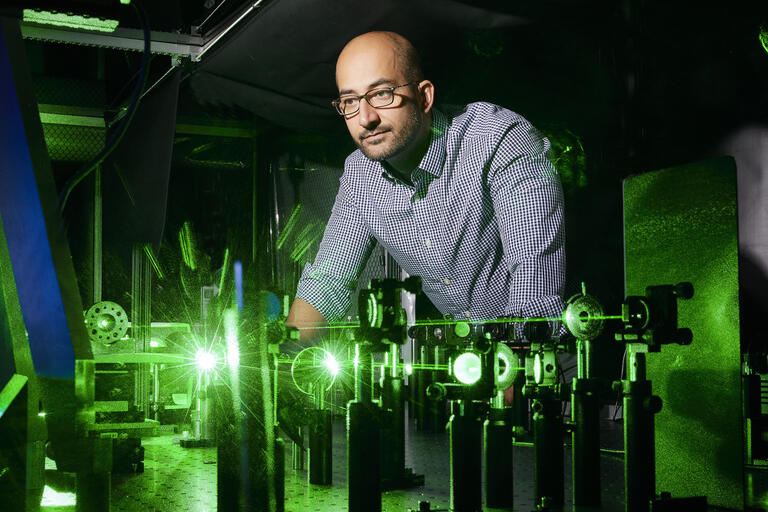 A yearlong collection of UNLV faculty making the news for their discoveries and contributions to the community. 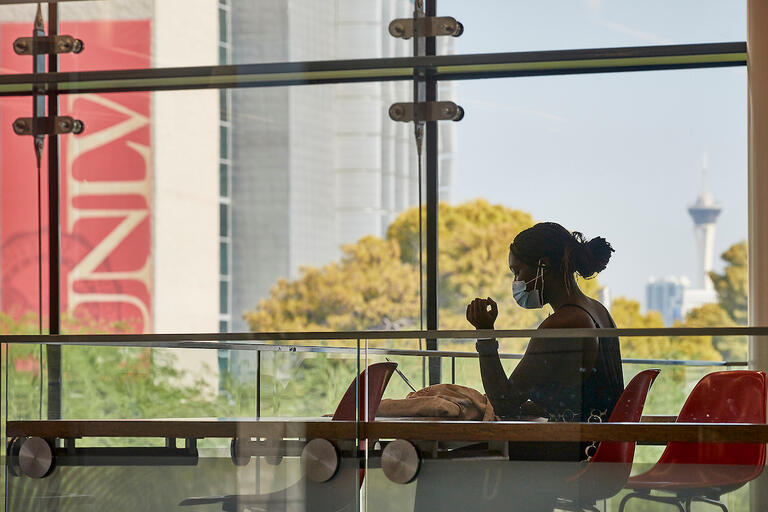 UNLV takes on another school semester with precaution and discovery.