From ending discriminatory practices to shedding light on education and social issues, Nevada women have challenged the status quo and made Nevada a better place.

Lubertha Johnson was a member and president of the Las Vegas NAACP and started Operation Independence, an anti-poverty program. (Courtesy/University of Nevada Oral History Program)

This piece comes from Joanne L. Goodwin, a UNLV history professor and director of the Women’s Research Institute of Nevada. Her publications focus on gender and policy, employment, and women in Las Vegas. She is currently collaborating with VegasPBS to produce three documentaries on the change in women’s lives over the past 100 years in Nevada.

This year marks the centennial of woman suffrage in the state of Nevada as well as the 150th anniversary of statehood. This occasion offers the opportunity to revisit five significant changes initiated by women in Nevada over the past 100 years. It goes without saying that these changes came about with the efforts of many women and men. 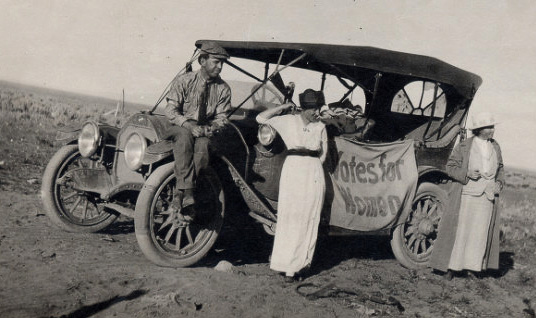 Women won the right to vote on Nov. 3, 1914, when the male voters of Nevada passed the woman suffrage bill. Woman suffrage had been introduced in the state legislature as early as 1869, but it took 45 years to pass. What made it work in 1914? Credit for the success has been given to Anne Martin's strategy to build a network of suffrage organizations in each county and to produce a steady stream of news articles for local papers. Dozens of women, including Sadie Hurst, Jeanne Weir, and Bird Wilson put the plan in action. Nevadans approved the measure six years before the Nineteenth Amendment to the U.S. Constitution in 1920.

2. Shaping an education system for Nevada. 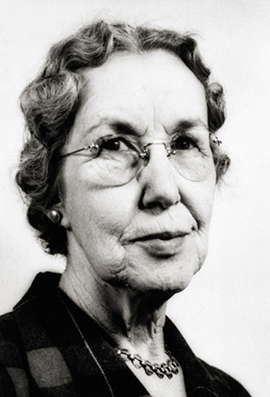 Maude Frazier stands out as a pioneer in the state's education system. She left rural Wisconsin in 1906 to teach in the remote rural towns of Nevada. She won appointment as deputy state superintendent of schools in 1921 (the first woman to do so) and oversaw 63 different school districts over approximately one-third of the state. From 1927 to 1946, she served as the superintendent of schools in Las Vegas, where she managed a period of critical growth and financing issues. Frazier served in the Nevada Assembly for 12 years starting in 1950 and focused on advocating for education. Her efforts to bring higher education to Southern Nevada resulted in the University of Nevada, Las Vegas.

3. Civil Rights in the Silver State. 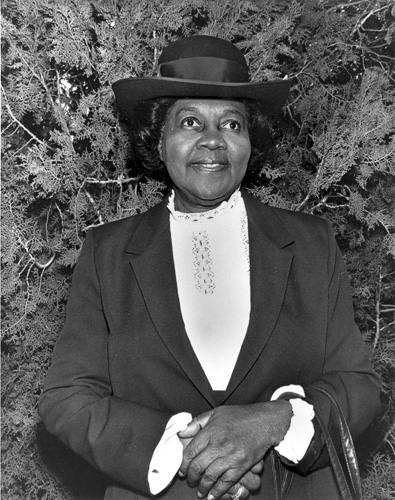 Men and women worked together in Nevada's chapters of the National Association for the Advancement of Colored People (NAACP) to end the legal discrimination of African Americans. Nevertheless, few of the women are recognized outside the African American communities. Lubertha Johnson participated actively in the struggle in Southern Nevada and was elected president of the Las Vegas group. Before 1960, when blacks were not admitted to public accommodations (theaters, casinos, hotels), she and her friend Mabel Hoggard would challenge segregation in a less structured way. They reserved seats in casino showrooms. Sometimes they were asked to leave, but other times they were simply ignored. Their passive resistance as well as active organizing led to the end of race segregation in the state in 1965. 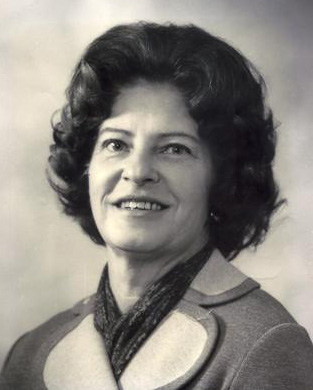 In the 1970s, Nevadans had few if any means to address violence against women. Florence McClure and her co-workers in Community Action Against Rape provided legislative research and advocacy as well as survivor services to change the way the state addressed rape. Working with police, hospitals, courts, legislators, and faith organizations, they helped change several laws to acknowledge marital rape and prohibit the sexual history of the survivor from use in hearings. New policies were implemented, such as training for police, rape kits for hospitals, and resources for those who needed counseling. Battered women shelters also began in the largest cities to provide a temporary residence, counseling, and legal assistance. Female lawmakers ensured the future of such services by pushing through a bill that directed a part of the marriage license tax to go specifically to violence against women agencies. 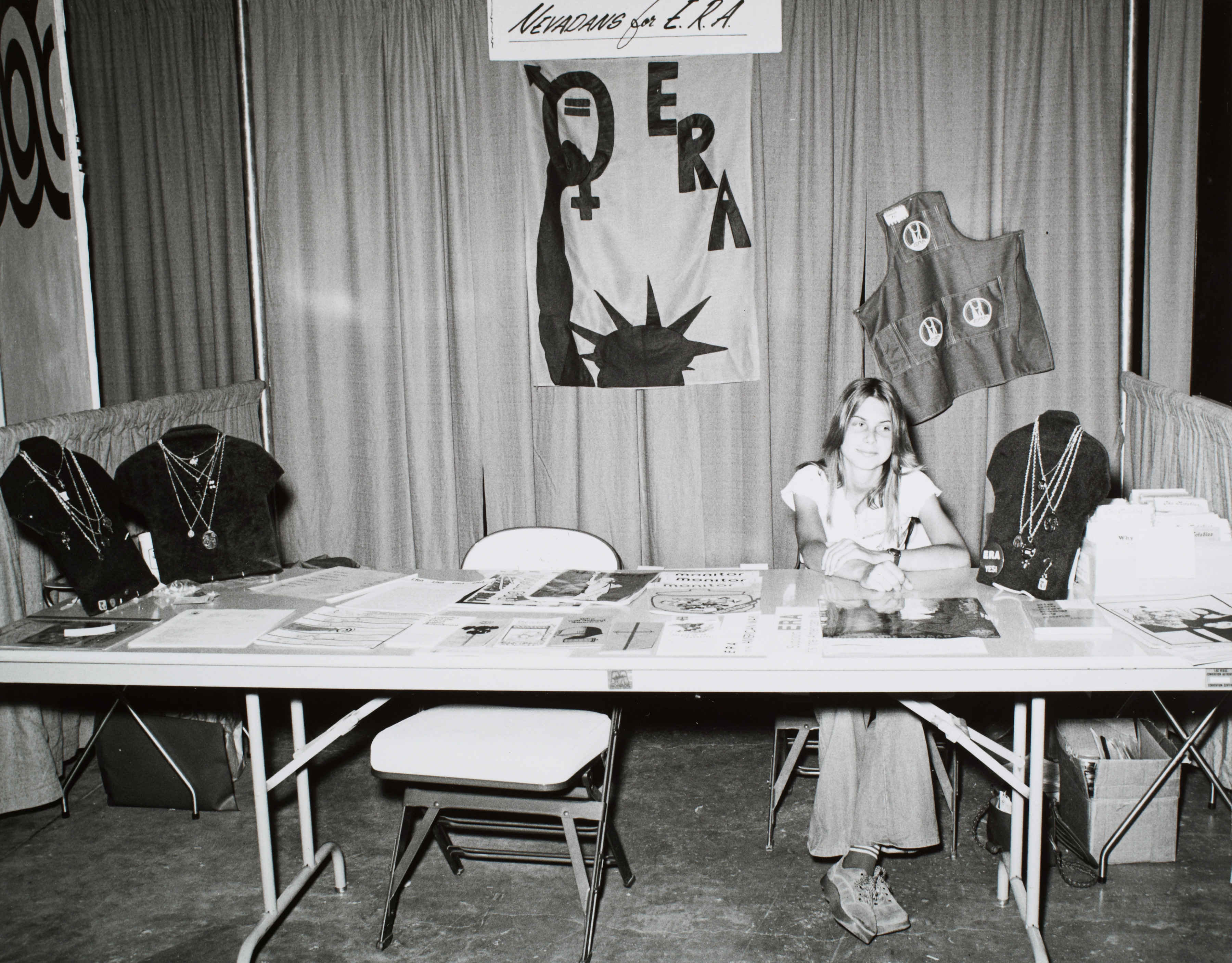 When the federal Civil Rights Act passed Congress in 1964, it prohibited discrimination on the basis of race, ethnicity, and sex in employment. This meant that employers could no longer advertise, interview, or promote employees on the basis of their sex. When Nevada passed its version of the anti-discrimination act in 1965, it did not include sex as a protected category. It did in the next session, but it still kept discriminatory sex-based protective labor laws which led to several interventions by the U.S. Department of Justice. By 1981, Nevadans finally had equal employment opportunity.

The Women's Research Institute of Nevada focuses on unifying research and educational efforts related to women and gender. Among its projects is the Las Vegas Women Oral History Project, which collects the life stories of women pioneers in building Las Vegas community and in the gaming and entertainment industries. In addition, the Nevada Women's Archives is a rich resource for materials documenting women's history in Nevada.

Public is invited to volunteer for Sleep in Heavenly Peace on April 30 at Thomas & Mack Center; goal of 100 beds in one day would set local organization’s record.