The History of Debates

A primer on televised debates and the Commission on Presidential Debates.

In 1960, John F. Kennedy and Richard Nixon squared off in the first televised presidential debates in American history. (Courtesy of the National Archives)

The first televised debate occurred on Sept. 26, 1960, when Vice President Richard Nixon debated John F. Kennedy in Chicago, a debate viewed by 66.4 million people. While that event was significant in presenting JFK as a young and vigorous president-to-be, the debates didn’t exactly take off from there. In fact no debates were held in 1964, 1968, or 1972, and sitting presidents, save for Gerald Ford in 1976, eschewed them as “not presidential.” The subsequent three debates were, according to the Commission on Presidential Debates (CPD) “hastily arranged after negotiations between the candidates that left many uncertain whether there would be any debates at all.”

In 1984, the selection process for debate moderators and panelists heightened concerns about sponsorship of future debates. Two independent studies recommended a separate, nonpartisan entity be created to conduct the presidential debates every four years. Thus, the CPD was founded in 1987.

Under the current format there are three presidential debates and one vice presidential debate. According to CPD, between 1998 and 2012, the general election debates have attracted between 30 million and 70 million viewers, and the debates are rated by 70 percent of voters as “very or somewhat helpful” in the decision on how to cast their ballots. [During this unprecedented election season, UNLV's debate on Oct. 19 is expected to break viewership records.]

The debate format has evolved over the years. CPD co-chairman Frank Fahrenkopf said that debates used to be run by a single moderator and three panelists. But the reporters on the panel were so concerned about getting their own questions asked, he said, that they often failed to follow up on their colleagues’ questions or draw out depth from the candidates.

Starting with a debate at Michigan State in 1992, the commission tried a new approach. The first half of the debate was the normal panelists asking questions, but then the second half featured the moderator asking and following up on his or her own questions, the preferred format today.

Four years ago, the commission divided the 90-minute format into six 15-minute segments to allow the moderator to “drill down (past) that two-minute thing that candidates have done at a press conference somewhere,” Fahrenkopf said. 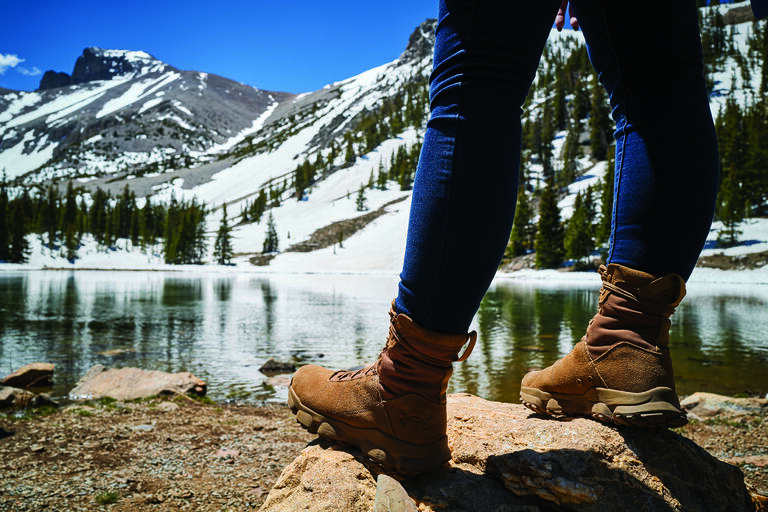 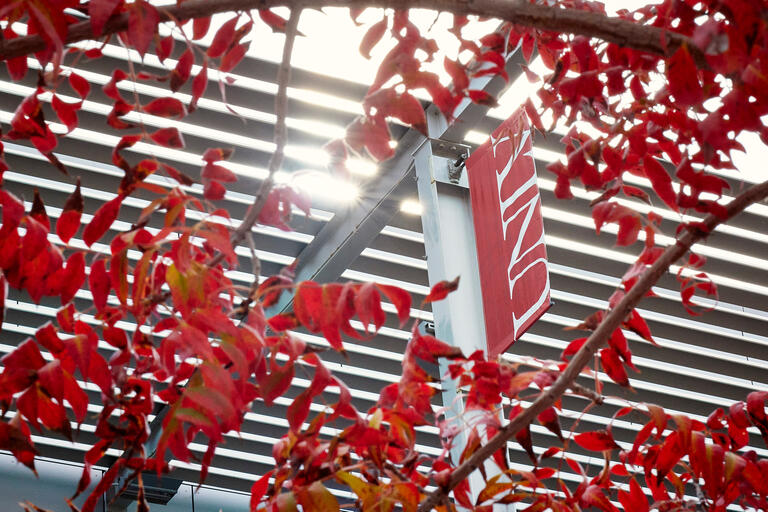