Elizabeth Nelson is an associate professor of history who specializes in pop culture and advertising in the 19th century, as well as food history.

Her research areas include American history on the National Period; the Civil War and Reconstruction; 19th-century cultural and intellectual history; cultural theory; and the relationship between political economy, domestic economy and national identity in the antebellum United States.

Nelson, who has taught courses at UNLV since 1996, is the author of Market Sentiments: Middle-Class Market Culture in 19th-Century America (Smithsonian Books, 2004), as well as a contributor to The Middling Sorts: Explorations in the History of the American Middle Class (Routledge, 2000).

Elizabeth Nelson In The News 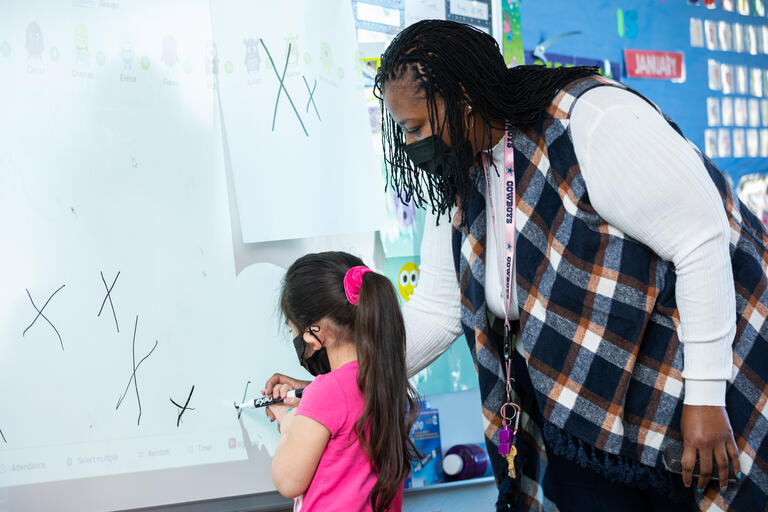 A collection of news stories highlighting the experts and events at UNLV.

The Hidden History of Valentine's Day 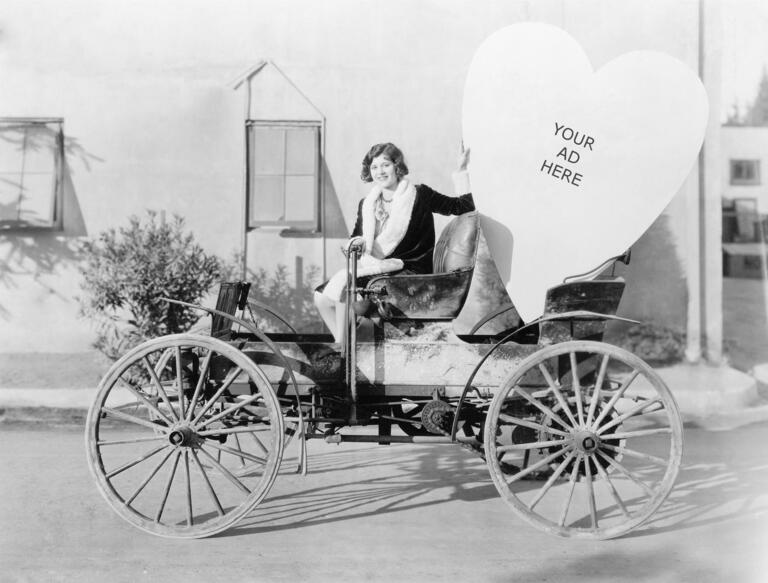 The Hidden History of Valentine's Day

UNLV history professor Elizabeth Nelson separates facts about the effects of marketing, consumerism, and social media on the holiday's evolution from fiction about love's golden age.