Sizing Up the Failings of the Real Estate Industry

Mike Peregrina, founder of the real estate technology company Homie, has made philanthropy part of his mission. (Casey Jade Photography)

Save the dates and join the fun for Rebel Homecoming: Rebels Return Oct. 18-22! Among the many events is the Annual Alumni Awards dinner, which recognizes exceptional individuals who represent the ideals of higher learning and Rebel pride. Here's one of this year's honorees.

It was the mid-aughts, and Mike Peregrina was working toward his architecture degree at UNLV — and waiting tables to offset his tuition — while already started planning for his future by dabbling in real estate. More than dabbling, actually: After buying a home in 2005, the Las Vegas native and first-generation American started investing in the red-hot Southern Nevada housing market on the advice of real estate professionals he trusted.

Then came the 2008 housing collapse, and buried in the figurative rubble along with millions of other Americans was Peregrina, his seemingly healthy financial portfolio wiped out virtually overnight.

“I felt like on paper I was worth so much, then suddenly it vanished,” Peregrina said. “I lost everything.”

A series of what he calls “dark moments” followed in the ensuing months, until one night in 2009 when he shot out of bed and saw the light. “I woke up with this epiphany: It was my responsibility to fix the real estate industry that had done me, and so many other Americans, wrong.”

Inspired by a new “calling”, Peregrina grabbed a piece of paper and noted all the ways in which he was victimized by the system. Then he returned to UNLV and shifted gears from architecture to finance and economics, with a single objective in mind: jump into the world of high finance and help others achieve the American dream without having to live his nightmare.

After initially working as an investment banker and venture capitalist post-graduation, Peregrina crossed over to real estate in 2015 when he and two partners formed Homie, a real estate technology company that has revamped the traditional homebuying model by charging low, flat-rate fees rather than commissions.

As the Utah-based business has grown and expanded to other markets (including Las Vegas), Peregrina has committed to paying it forward through multiple philanthropic efforts, including the Homie Cares Scholarship, which provides funding for UNLV Lee Business School students who, like him, have had to overcome obstacles along their academic journey.

As bleak as things looked in the wake of the 2008 housing crash, you managed to come out the other side. When you look back, what did you discover about yourself?

I learned that I could go through tough times and those tough times don’t last forever. I’ve also come to understand that, as brutal as that experience was, it might have been a blessing in disguise. I’ve always worked hard, but at that point in my life, everything was going so well and coming super easy to me, so maybe I needed to be humbled.

In fact, my older sister told me, “Mike, don’t take this the wrong way, but I’m actually happy this happened to you. Because you needed to be a little more grateful and not so cocky.” Although those words hurt at the time, I look back and say, “Wow, she was right.” It helped me realize that

I have an amazing family around me, and the experience really did shape who I am today. I take very few things for granted now.

During the last academic year, you awarded 10 scholarships to UNLV business students through your Homie Cares initiative. Describe your philosophy as it relates to philanthropy.

I come from immigrant parents who sacrificed so much to be in this amazing country and who worked three or four jobs to make ends meet. Through them, I learned that education is the all-mighty equalizer. And while I had a wonderful academic and extra-curricular experience at UNLV, I know that going to college is a full-time job. So if I’m in a position to help someone who is committed to getting a business degree but struggling a bit financially, I believe it’s my obligation to do so.

Giving back isn’t something that should be demanded of anyone; it should be inherent in you to want to help. I just wish I could do more, and I hope at some point I will be able to do more.

Drawing from your experience, what three attributes should every entrepreneur strive to have a boundless supply of?

I work with a lot of talented and dedicated teammates, because at the end of the day, in its most raw form, a company is a collection of people behind a mission. So first and foremost, go out and attract the best and smartest mission-driven teammates who share your same core values.

Secondly, you need grit. Starting a business is risky, so it requires a lot of mental toughness. To succeed, you have to be willing to work harder and able to work smarter.

Finally, going back to the last question: You should desire to give, to share the wealth. I truly believe in the idea that you’ll do well by doing good — so do more good.

If you could go back in time, what’s one piece of practical advice you would give to your 20-year-old self?

Focus more on EQ than IQ. Relationships are extremely important. Don’t hire the person who’s intelligent but a jerk — they might be the smartest person in the room, but if you can’t build a connection and rapport, or those people don’t get along with the rest of the team, everything will go into the toilet. If I would’ve focused a little more on that, my path would’ve been a little smoother.

How does the phrase “Rebel spirit” apply to the world of business/real estate?

Being a Rebel is all about blazing your own trail. It’s about disruption. It’s about social impact. We have a corporate giving arm called “Homie Helps,” and specifically in Las Vegas, we have an initiative called “Home Is Possible,” where our objective is to put 25,000 African Americans in homes. Because homeowners are 44 times more likely to have a higher net worth than renters. And it comes back to changing the world, to leaving a dent in the universe, and making sure people know why you’re here. To me, that embodies the Rebel spirit. 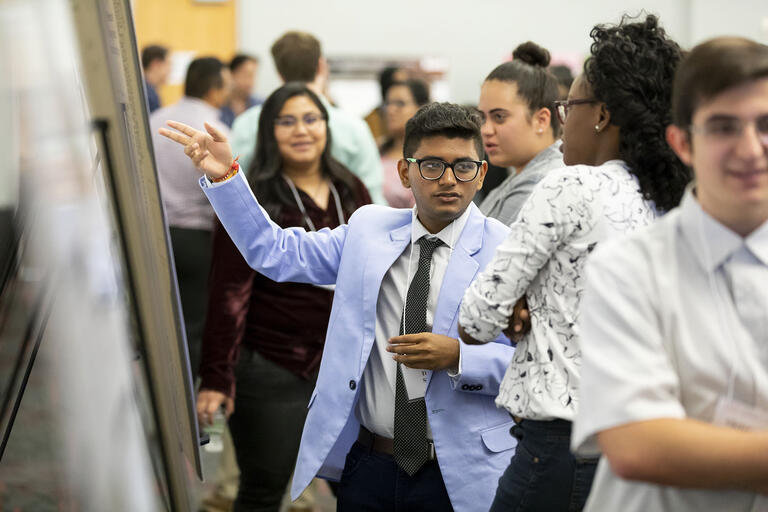 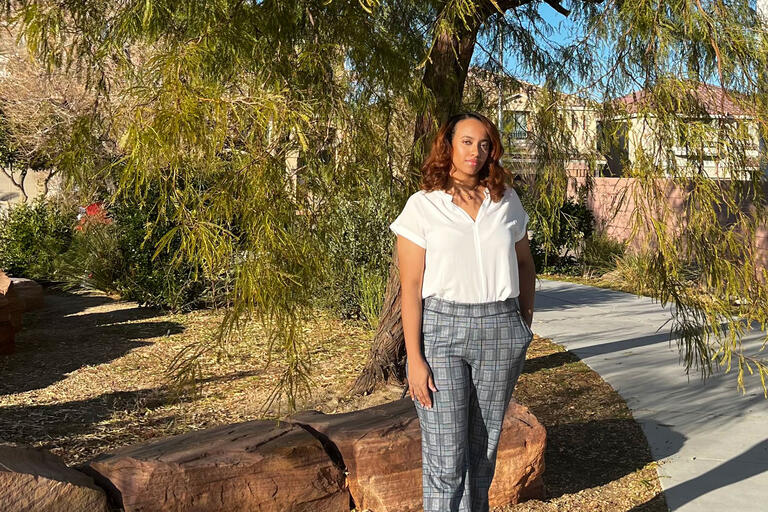