5 Ways to Talk to Children About the Holocaust

UNLV hosts Always Remember, a June 10-12 institute on how teachers, parents and others can inspire youths’ futures through lessons about the past.

Holocaust survivor Sabina Callwood shares her story with K-12 educators from around the country during the Always Remember: Reading and Writing About the Holocaust held in the Student Union on June 11, 2015. (R. Marsh Starks / UNLV Photo Services)

Tears had so badly clouded her vision as she glimpsed photographs of emaciated death camp corpses that UNLV professor Liz Spalding hesitated to enter the Majdanek concentration camp in Poland.

But something drew her inside.

Standing among the empty field of ash, devoid of any signs of life except rows of shoes stacked floor to ceiling, Spalding's eyes were drawn to a pair that nagged at her. 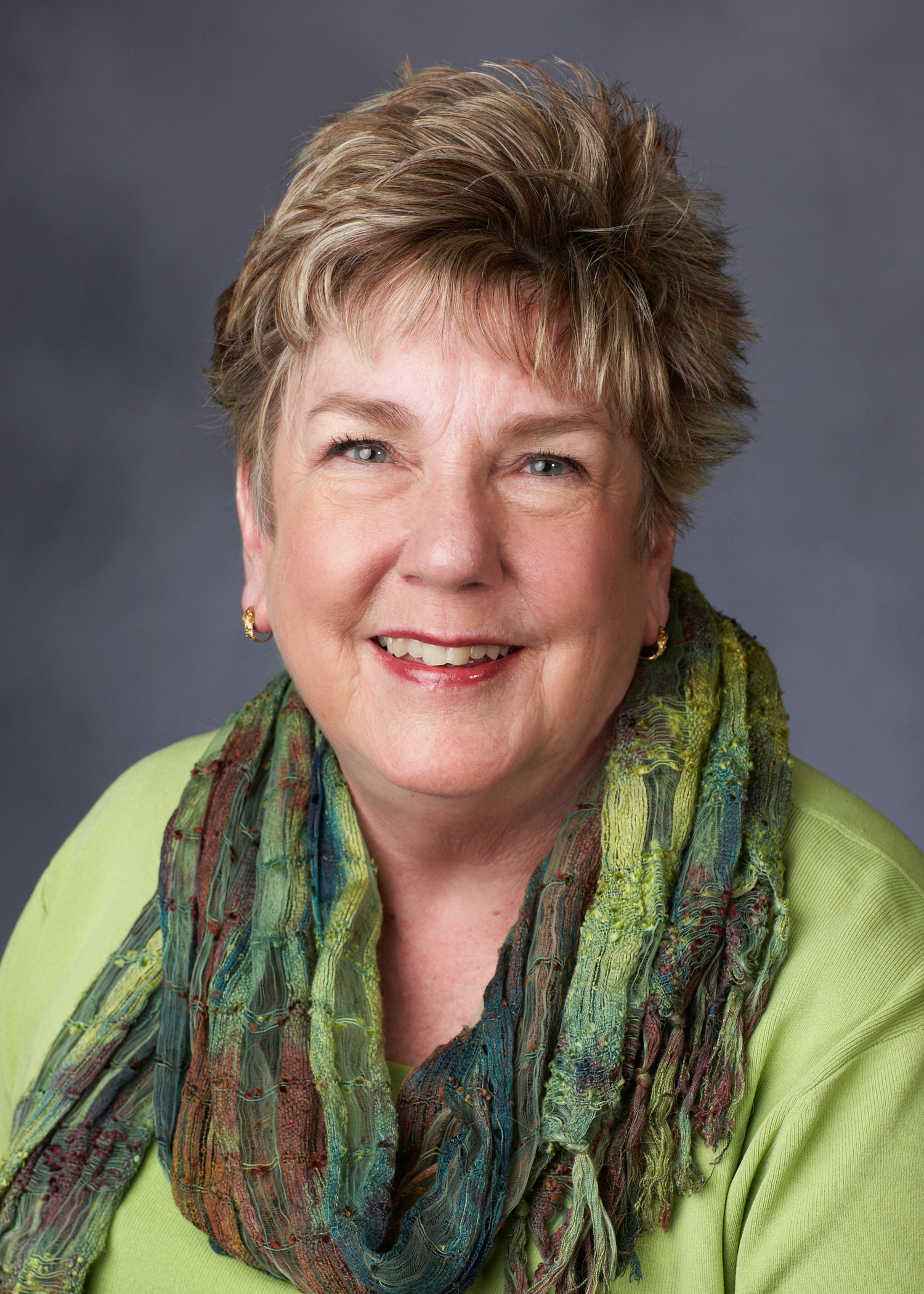 It was a personal connection to humanity at its worst nearly a century ago.

The 64-year-old also recognized the importance of bearing witness and how critical it is for young students to understand what happened during the Holocaust.

Since that day in 2001, Spalding -- who teaches K-12 educators attending UNLV's College of Education how to coach their pupils in English literature and writing -- has dedicated herself to creating Holocaust curriculum for schoolchildren.

"The teachers say it changed their lives because they worked so closely with someone like Lily, who was a 'hidden child' (survivors whose parents gave them away, typically to Christian families, in order to save their lives), and people in their 80s who are crying because they never got to say goodbye to their mothers," said Spalding. "That's a powerful experience."

Spalding will bring a similar experience this summer to about 25 more teachers who are traveling from across the country for the Always Remember Institute, a 2 1/2 day-workshop to be held June 10-12 at UNLV.

The institute will feature question-and-answer sessions with about a half dozen local survivors aged 70s to 90s; world-renowned authorities on Holocaust literature; authors who have written children's books on the subject; a dramatized reading by the Rainbow Theater Company highlighting the wealth of available teen and young adult Holocaust writings; and daily reflection time for workshop attendees to discuss links between the Holocaust and modern-day issues such as immigration and bullying.

The goal? To introduce teachers and others to literature, conversation starters and teaching methods that put the Holocaust into a context which compels youths as young as elementary age to keep the survivors memories' alive and strive to prevent similar tragedies.

"Our survivor population is dwindling, so soon there will be no living witnesses to say that we have to remember the great depths of evil of which humans are capable," Spalding said."We want to open a way for young people to say 'I know that this happened and I can make the world a place where this won't happen again'."

Ahead of the institute, we asked Spalding to share some ways that teachers and parents can discuss the Holocaust with children. Here's a snapshot:

"We know that with young children, it's not appropriate to talk about the horrific images and texts of the Holocaust," Spalding said. Instead, she recommends introducing the topic via books written for youths as young as age 6. Examples include "Terrible Things" by Eve Bunting and "The Cat with the Yellow Star" by Susan Rubin, one of the workshop speakers.

"Talk about the Holocaust in terms of what's the right thing to do when everyone else might be doing the wrong thing," she said. "There are many children's books that can give young children hope by focusing on the stories of hope that came out of the Holocaust."

While the diary published after Anne Frank's death is perhaps the most popular preteen account of the Holocaust, Spalding said there are plenty others.

"It was forbidden to publish unauthorized newspapers and pamphlets. And these children and teenagers wrote with the expectation that, even if they die, their writing would live on. It was worth risking your life to go to school and I think that's a conversation worth having with children who don't understand the power of the written word," said Spalding.

As preteens mature into high school age adolescents, they tend to start questioning life and their role in the world. Spalding says each piece of the Holocaust forces society to think about those types of deep ethical and moral issues.

"The Holocaust just forces you to look at those questions and ask the right thing to do when you have to make 'choiceless choices' between eating a piece of bread or giving it to your father who's going to die anyway. Many Jews had to make horrible choices between keeping kosher -- certain foods are forbidden -- but if a piece of pork fat is the only thing to eat, do you eat it?" she said.

"The Holocaust gives teenagers the chance to examine the complexity on the surface. Kids will say 'Why didn't they just get a gun and shoot back?'," Spalding continued. "Well, if you get a gun and shoot someone, the Nazis will come back and shoot 15 of your coworkers and not you. So what's the right thing to do? It forces you to not make simplistic judgments."

Spalding stresses that the goal is not to minimize the horror or suffering or terrible images. "But those things don't give us hope, and I think as we move into the future," she said, "we're going to have to focus more on the people who found so many ways to resist the Nazis."

For all ages, Spalding said teachers and parents can initiate a simple conversation about how to react if someone threatens or mistreats the child or their family, and what to do if they see someone hurting someone else. What tools do they have to fight injustice against themselves or others? "Teach your child to be an upstander, not a bystander," Spalding said.

Spalding says she watched several of the students she accompanied on that fateful 2001 Poland trip go on to become activists for bullied schoolmates, special education, gay rights and more. It helped prompt the Always Remember Institute to feature a Shulamit Imber quote on its website: The historian teaches about the past. The educator gives the past meaning.

"That's why it's so important that teachers are well educated on this subject," Spalding said. "So they can give it meaning that's strong and hopeful for young people to take into the future."

College of Education,  Department of Teaching and Learning,  Division of Educational Outreach