This talk attempted to theorize the concept of civic streaming, and specifically the usage of live-streaming, through an engagement with the indigenous Moanan (Polynesian) conception of Tā and Vā (time and space), which orients the civic rhythm of time and space for diasporic relationality and socio-spatial symmetry within the dissymmetry of colonial capitalism. 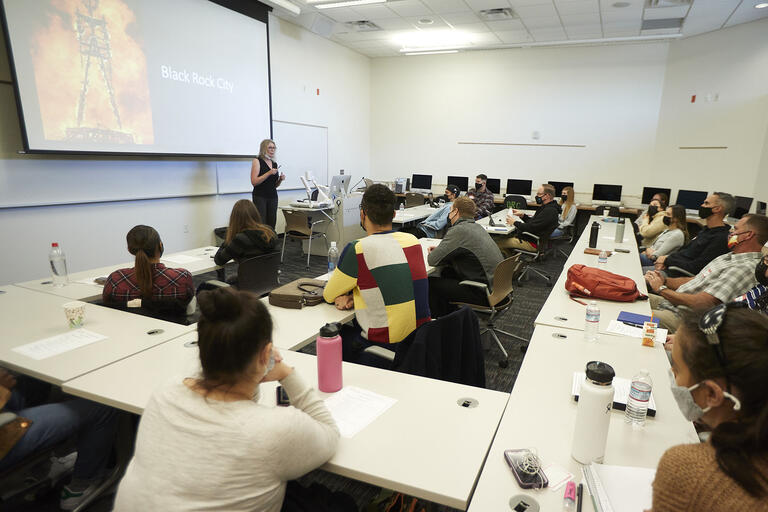