The event, to be held March 21, honors those who have made a significant impact in the areas of visual arts, performing arts, or architecture.

The Hall of Fame was founded in 2003 to honor those who have made a significant impact in the areas of visual arts, performing arts, and/or architecture. Past inductees include Ann-Margret; Tony Curtis; Phyllis McGuire; Robert Goulet; The Killers; Wayne Newton; Liberace; Clint Holmes; architects Tony Marnell, John Klai, Tom Schoeman, and William Snyder; Penn & Teller; Lance Burton; and Siegfried & Roy, among others.

Alumni of the Year

About the UNLV College of Fine Arts

The UNLV College of Fine Arts, one of the nation's largest CFA, boldly launches visionaries who transform the global community through collaboration, scholarship, and innovation. Established in 1992, the UNLV CFA encompasses the departments of art, dance, film, theatre, the School of Music, School of Architecture, Entertainment Engineering & Design, and is home to the Performing Arts Center, Nevada Conservatory Theatre, and Marjorie Barrick Museum of Art. We illuminate the power of the arts amidst breathtaking advancements in science and technology. In doing so, we are creating a global destination at the forefront of transforming arts and design. To accomplish this we encourage agency, inventiveness, problem-solving, and big-idea thinking in our students, faculty, and staff. We make education relevant through evolving curriculum and effective learning outcomes. 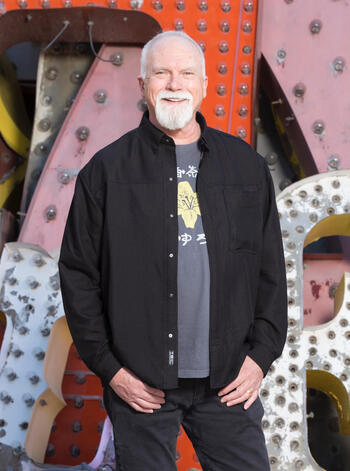 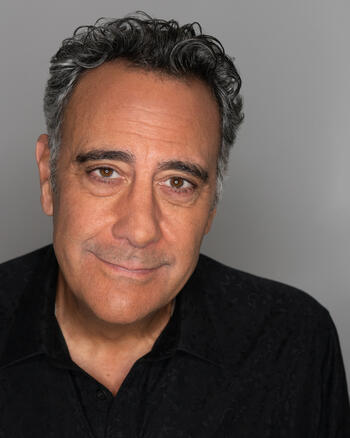 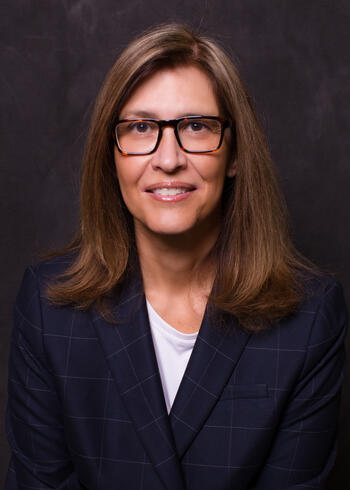 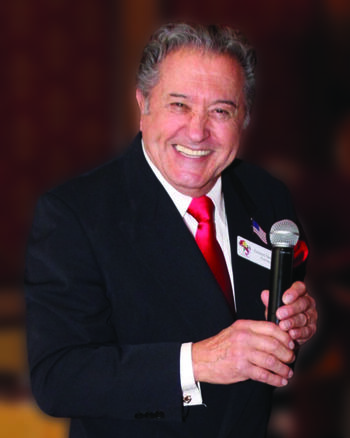 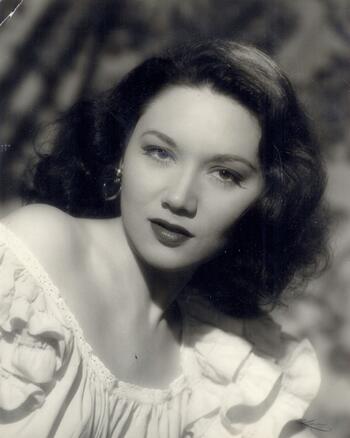 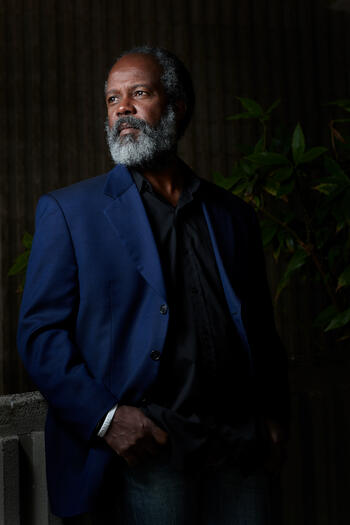 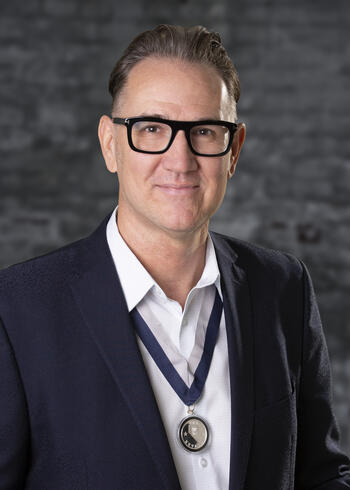 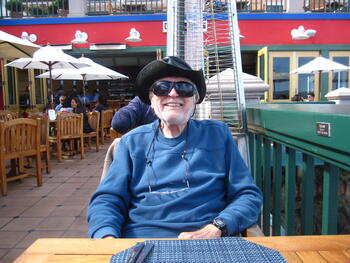