Paul Oh is the Lincy Professor of Unmanned Aerial Systems in the mechanical engineering department for the Howard R. Hughes College of Engineering.

He is establishing an unmanned autonomous systems laboratory at UNLV, complete with a fleet of drones and several humanoid robots.

From 2000 to 2014, he served as a mechanical engineering professor at Drexel University in Philadelphia and founded and directed the Drexel Autonomous Systems Laboratory (DASL).

Oh is the former program director for robotics at the National Science Foundation where he managed a portfolio that supported almost all robotics research in American universities. He has worked for Boeing, the Office of Naval Research and the NASA Caltech/Jet Propulsion Lab.

Paul Oh In The News

UNLV presents a humanoid robot on the world stage

Voice of America College Tours: UNLV
In this episode we will explore the University of Nevada, Las Vegas. Due to its location in the city nicknamed “The Entertainment Capital of the World,” students at UNLV have the unique opportunity to study the hospitality and entertainment industries in their own backyard - Las Vegas. In addition to having a Digital Experience Lab focused on entertainment design, and a robotics lab using virtual reality to guide robots to new heights, UNLV is recognized by the Carnegie Classification of Institutions of Higher Education as a “very high research activity” R1 public research university. Get ready to experience the University of Nevada, Las Vegas!
All Paul Oh In The News 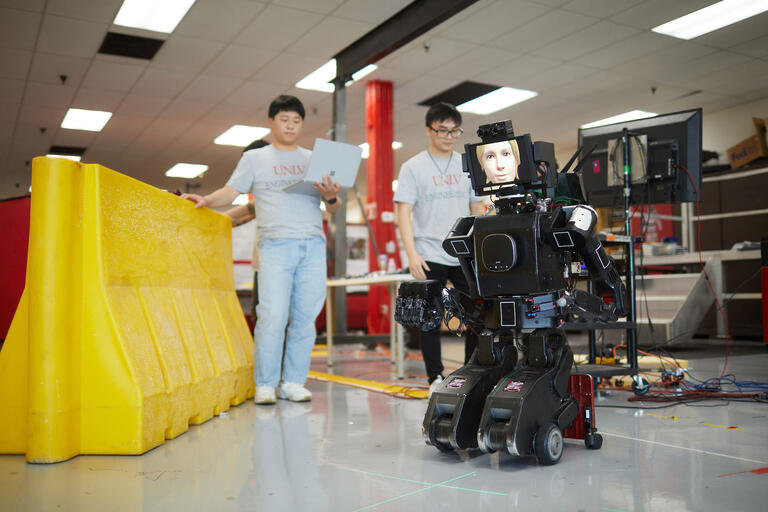 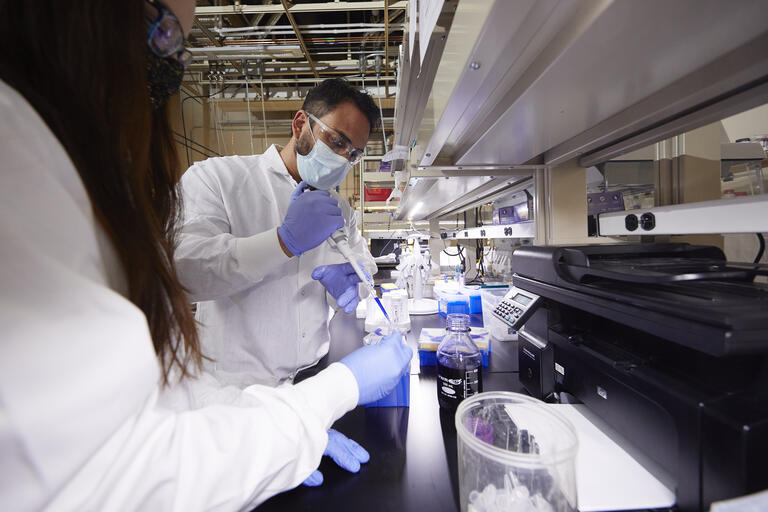 Face of the Future 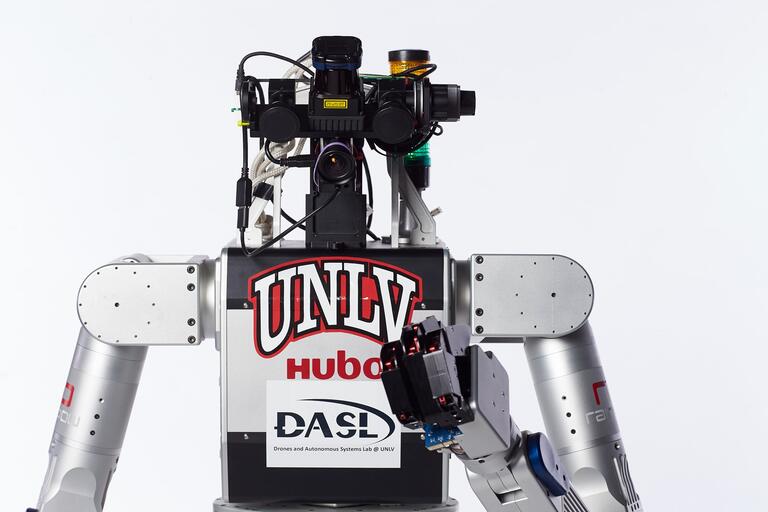 Face of the Future

The creations of Paul Oh, technologist and visionary, are in the vanguard of a robotics revolution.

UNLV's humanoid robot, designed to save lives in disasters, will showcase a distinctly different talent at the annual art and music festival this weekend.