Nerses Kopalyan is an associate professor-in-residence of political science at the UNLV. His fields of specialization include international relations, polarity and superpowers, political theory, and philosophy of science. He has conducted extensive research on analytic philosophy, feminist theory, and paradigm building. He is the co-author of Sex, Power, And Politics (Palgrave Macmillan, 2016). He is also the author of World Political Systems After Polarity (Routledge, 2017). His current research concentrates on political violence and terrorism, and its impact on geopolitical and great power relations.

Nerses Kopalyan In The News 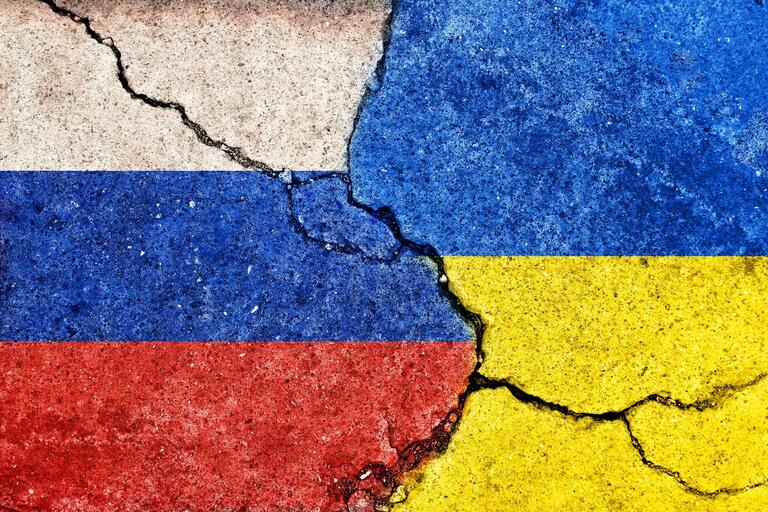