David S. Tanenhaus is an internationally recognized authority on the history and practice of juvenile justice.

He is a professor in the UNLV history department and the James E. Rogers Professor of History and Law at the William S. Boyd School of Law. From 2004 to 2012, Tanenhaus served as editor of Law and History Review. He is now general editor, with Franklin E. Zimring, of NYU Press’s Youth, Crime, and Justice Series.

Since coming to UNLV in 1997, he has taught courses on American legal and constitutional history, the Gilded Age and Progressive Era, children and society, and introductory surveys of U.S. History.

A passionate believer in connecting universities to communities, he serves as a Trustee of Nevada Humanities, participates in teacher institutes sponsored by the Center for Civic Education and the American Institute for History Education, and helps coordinate both the Philip Pro Lectureship in Legal History at the Boyd School of Law and the UNLV Constitution Day Public Lectureship.

David S. Tanenhaus In The News

Quick Take: On War, the Constitution, and the Separation of Powers 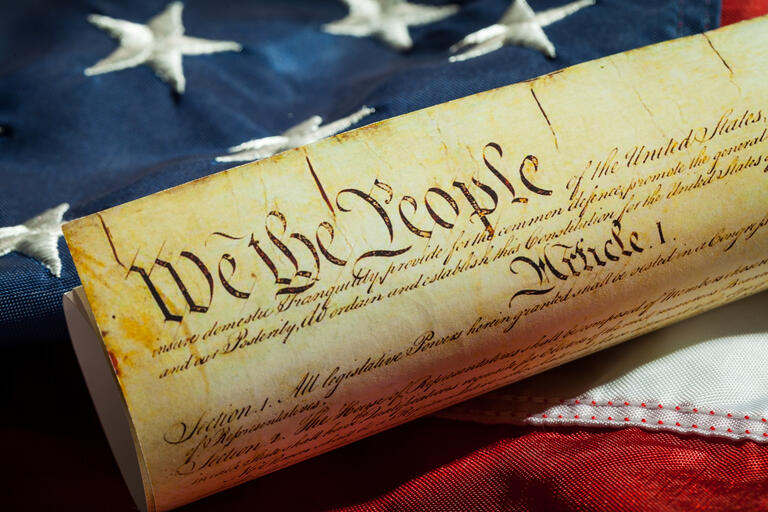 Quick Take: On War, the Constitution, and the Separation of Powers

A new book examines the history behind the creation of a separate court system for juvenile offenders and the discussions surrounding social and emotional development of adolescents.