Namesakes: The Study Room Named for a Jeopardy! Champion 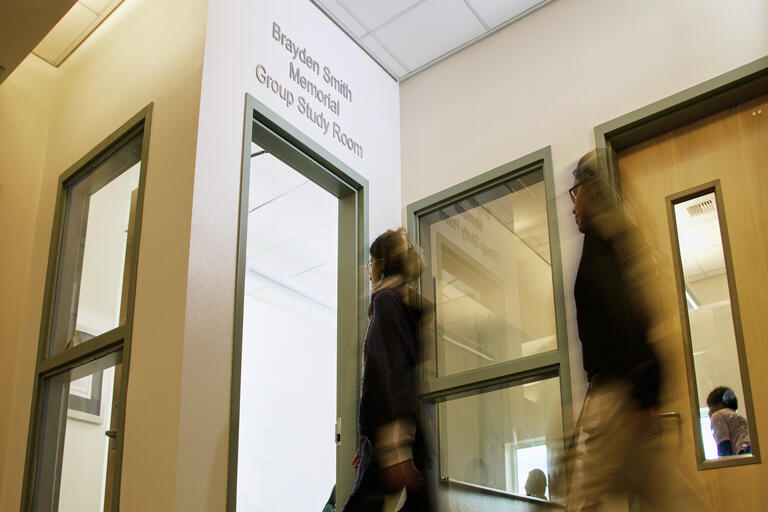 Namesakes: The Study Room Named for a Jeopardy! Champion

Stepping into Academic Leadership Roles Through Times of Transition

Stepping into Academic Leadership Roles Through Times of Transition

Vice President for Research David Hatchett's first goal is hiring more staff to make it easier for faculty to get grant funding.