Kim has published over 90 papers in peer-reviewed journals and conferences, and has six patents that are granted or pending. His research on distributed denial-of-service attack prevention established a foundation for a field called Rate-Based Intrusion Prevention Systems. His research has been supported by Microsoft Research, the United States Air Force, the U.S. Navy Air Command, Oak Ridge National Laboratory, NASA, National Nuclear Security Administration, National Security Agency, and the National Science Foundation.

Prior to joining UNLV in 2004, Kim gained broad experience in the IT industry. His resumé includes working as a software engineer at Lucent Technologies to develop wireless networking equipment, a management information systems consultant at Andersen Consulting (now Accenture), and a database programmer at Cleveland Clinic Foundation. He also co-founded a technology start-up for internet advertising.

Yoohwan Kim In The News

As hackers target U.S. cities, Las Vegas signs on to resolution not to pay future ransoms
Earlier this year, hackers brought the city of Baltimore to its knees. City employees were locked out of even the simplest systems, and email and phone systems were crippled as citizens were prevented from completing transactions such as paying a water bill.
In It Together
Hotel Management International Magazine
In It Together
Within what remain quite niche circles, there has been a lot of excitement surrounding blockchain technology's potential to revolutionise the hospitality sector, with some even christening it "a new internet for the travel industry" with the potential to end online travel agency (OTA) ascendancy. Will Moffitt speaks to hoteliers, entrepreneurs, and academics in an effort to separate hype from reality and asks how close we are to seeing mainstream implementation.
All Yoohwan Kim In The News 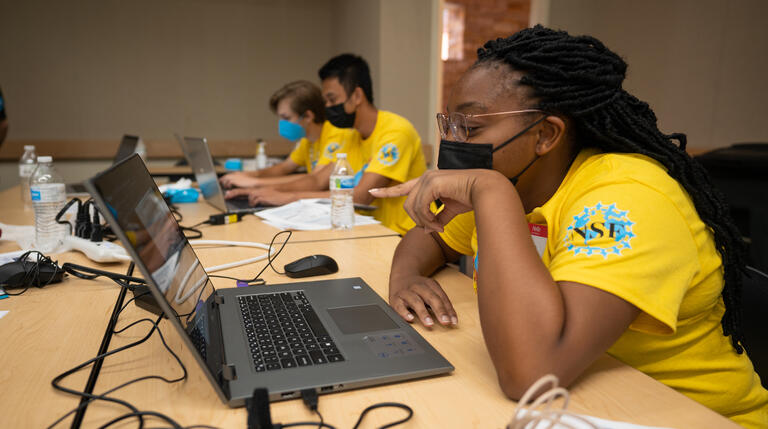 Where to start? At UNLV’s annual GenCyber Camp. 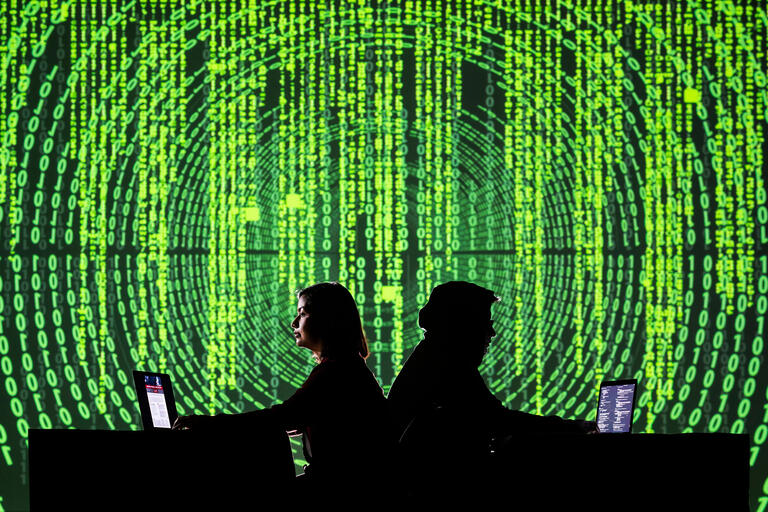 Rebels Will Be Wearing the White Hat 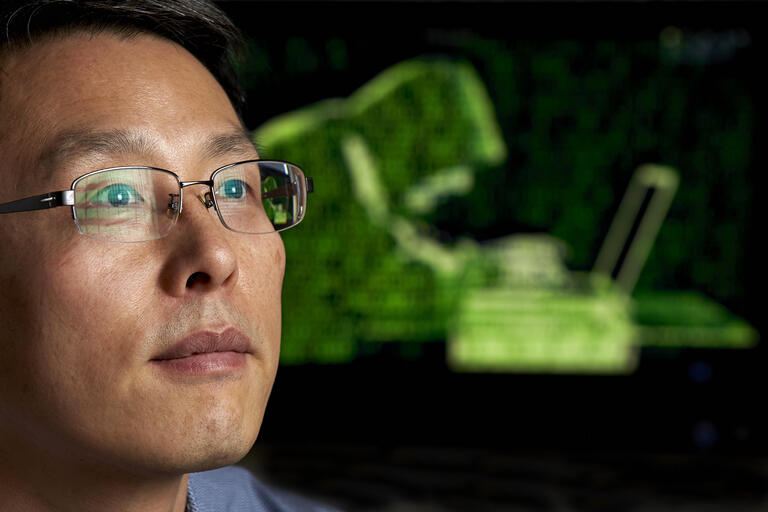 Rebels Will Be Wearing the White Hat

New cybersecurity minor paving the way for a new bachelor's in the field — making UNLV one of just a few universities in the nation to offer such a program.