Michael Ian Borer's research and teaching interests focus on the creative ways that individuals and groups  make sense of the world around them. Specifically, he focuses on urban interactions and community building, religious and spiritual practices and rituals, and the influence of popular culture on social relations. Much of his research aims to uncover the social dynamics of the so-called "culture wars."

He is the editor of The Varieties of Urban Experience: The American City and the Practice of Culture (UA Press, 2006); the author of Faithful to Fenway: Believing in Boston, Baseball, and America’s Most Beloved Ballpark (NYU Press, 2008) and Vegas Brews: Craft Beer and the Birth of a Local Scene (NYU Press, 2019); and co-author of Urban People and Places: The Sociology of Cities, Suburbs, and Towns (SAGE, 2014). His work has been published in City & Community, the Journal of Popular Culture, Religion & American Culture, Social Psychology Quarterly, Symbolic Interaction, and the Journal of Religion & Media, among other journals and edited books.

Borer is an award-winning scholar, teacher, and mentor. He was the recipient of the 2011 Maines Narrative Research Award - granted by the Ethnography Division of the National Communications Association - for his article “From Collective Memory to Collective Imagination: Time, Place, and Urban Redevelopment.” He was awarded the UNLV Graduate and Professional Student Association Outstanding Mentor Award in 2012 and the College of Liberal Arts William Morris Award for Excellence in Teaching in 2014. He was presented with the Early-in-Career Award by the Society for the Study of Symbolic Interaction.

Michael Ian Borer In The News

Las Vegas Craft Beers: A Sure Bet
Dubbed “the Entertainment Capital of the World,” Las Vegas offers a bevy of attractions and delights for more than 40 million visitors each year. Those treats recently expanded to include craft beer from more than a dozen breweries across the valley.
PROFILE: I WOULD DIE FOR BREW
Desert Companion
PROFILE: I WOULD DIE FOR BREW
What compels people to line up to buy beer?
Post-COVID worship to include more technology, slow return to ritual

Post-COVID worship to include more technology, slow return to ritual
Communion from a common cup. Handshakes and hugs. Even meeting for coffee and doughnuts after the service. All are worship practices that have disappeared over the past six months as the coronavirus pandemic hit Southern Nevada.
Mask or no mask? Ethics, personality type factor in our decision

Mask or no mask? Ethics, personality type factor in our decision
Danielle Richards was taking packages out of her car recently, wearing a face mask as she always does in public these days.
All Michael Ian Borer In The News 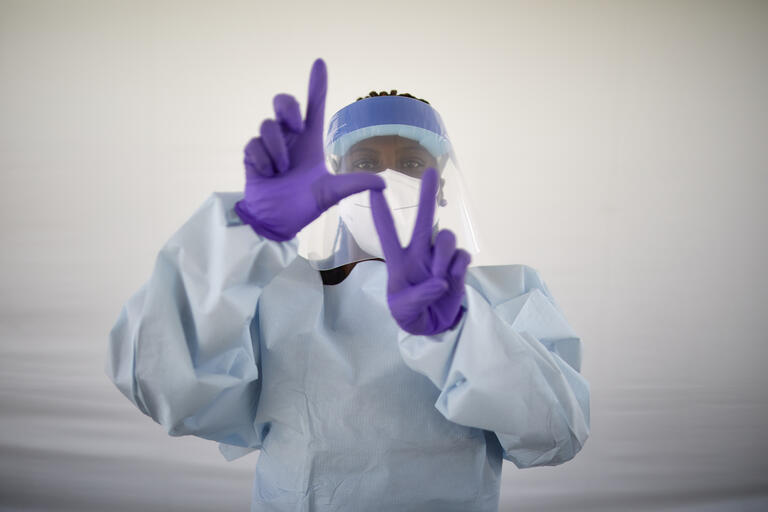 As the pandemic tightened its grip on Nevada, the nation, and the world, UNLV responded in ways big and small. Members of the media also turned to UNLV's faculty experts for answers. 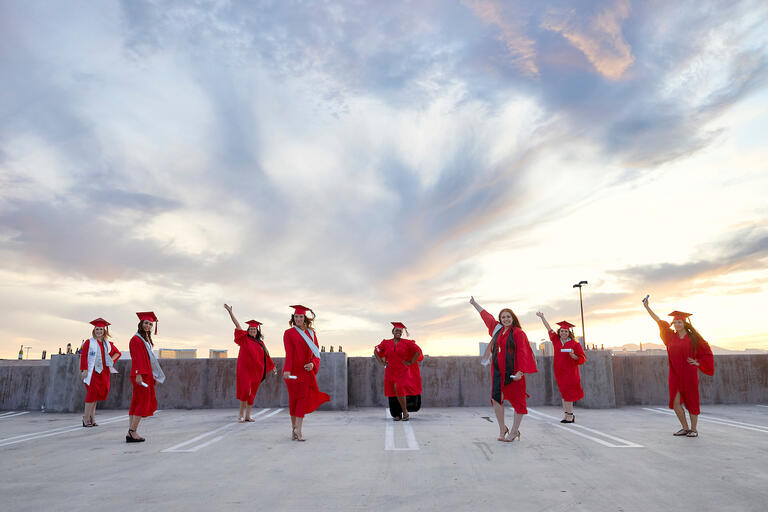 A collection of stories featuring UNLV’s continued flexibility and adaptability in the face of COVID-19. 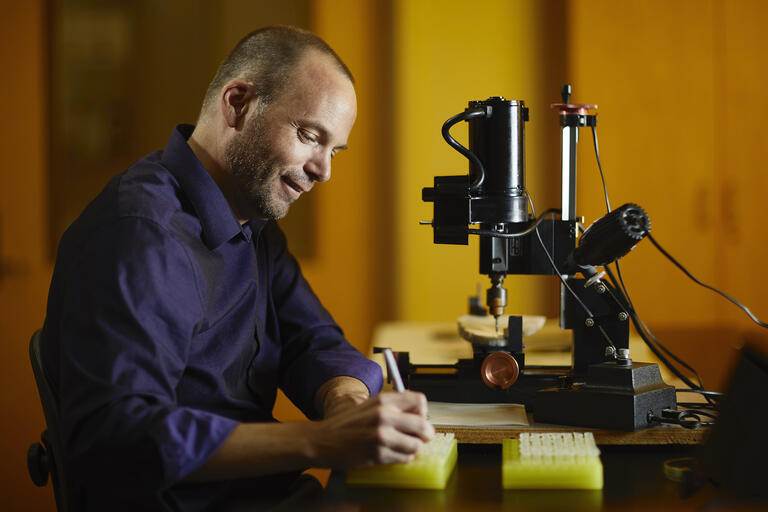 A collection of stories highlighting UNLV faculty and students who made the news in 2019. 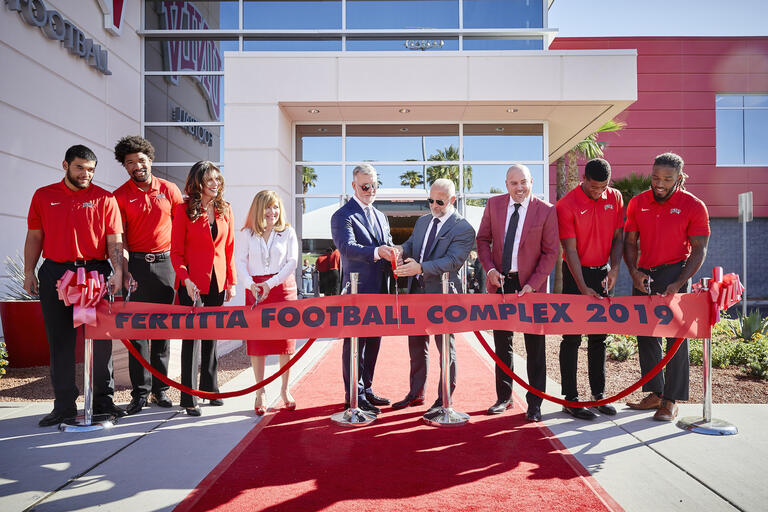 A collection of local, national, and international news stories highlighting the people and programs of UNLV.