Want to encourage kids to read this summer? Don't shy away from books that take on challenging topics.

Angie Thomas' The Hate U Give was the eighth-most challenged book of 2017. Other books like The Outsiders, the Twilight Series and the Harry Potter series have also been frequently challenged.

Amanda Melilli is not afraid of the “dark side” of literature. The head of UNLV’s Teacher Development and Resources Library says there are many reasons to encourage young adult readers to explore literature on difficult-to-discuss topics.

Melilli works closely with the UNLV College of Education to develop curriculum materials for students and local teachers to use in their classrooms. She also supports projects like the Gayle A. Zeiter Children’s & Young Adult Literature Conference and the Summit On The Pedagogy For Young Adult Literature, which explore the impact and themes of young-adult literature.

We chatted with Melilli about some of the commonly challenged themes in children’s and young adult literature.

Why do you think it’s important for young adults to read stories about people who offer different worldviews from their own?

Our communities are becoming increasingly diverse, and it is imperative that we understand how to positively engage and collaborate with people who are different from ourselves. At a conference this summer, I was honored to hear Angie Thomas talk about her book The Hate U Give (the eighth-most challenged book of 2017 and Printz Honor Book), and something she said has stuck with me ever since. To summarize, she stated that we need more decency in our communities — something which I feel we can all agree on. But decency requires empathy, and empathy requires imagination. That’s what diverse stories do. They feed our complex imaginations and allow us to develop empathy for people who are different from us, and this ultimately leads to communities built on foundations of decency.

Have you seen a change in young adult literature with darker themes being explored today that in the past?

I think what a lot of people are reacting to is the fact that there are just more books being published for the young adult market than ever before, but for as long as we’ve had the concept of young adult literature, we have seen stories of young adults struggling with difficult situations. S.E. Hinton’s The Outsiders was published in 1967 and deals with very traumatic issues, so from the start, books written for teens have dealt with “big issues.”

Now that there is a larger market for teen readers, there is more space for the diversity of stories being written. So, yes, we see a larger variety of difficult issues being addressed in young adult literature, but no, we are not seeing “darker themes” being explored now versus before.

Keep in mind, that this larger market also allows for a variety of other stories to be told as well — comedies, fantasies, memoirs, historical fiction, etc. — it’s important to understand that difficult topics are not monopolizing the young adult market.

Issues like racism, mental illness, sexual abuse, rape, familial violence, religion, poverty, sexuality, suicide, and drug use are some common themes in challenged books. What value do you see in discussing these topics with young adults?

There’s value in these books because, unfortunately, this is the world that young adults are living in. If you talk to any author of a book written for teens that deals with these tough issues, they will tell you story after story of teens thanking them for the positive impact their books have made in their lives.

These stories aren’t being written out of a grim fascination on the part of the authors; they’re being written because books have the power to make us feel less alone, to help us make sense of a confusing world, and to help us understand the lived experiences of others. Not every book will appeal to every reader, but that doesn’t mean those stories shouldn’t exist or shouldn’t be made accessible.  We would all love to live in a society where traumatic issues don’t exist, but ignoring the stories does not make the issues go away; it just makes people feel more isolated.

What frequently challenged book would you recommend for readers?

We’ve seen this with most of the extremely popular children’s/YA books such as the Harry Potter series, the Twilight series, and the Hunger Games series. Young people were devouring those books across the country, and adults couldn’t help but take notice. In the same way, Thirteen Reasons Why was published in 2007, but it took a Netflix series to make it the number one most banned/challenged book of 2018.

For young adults who see themselves reflected in these books, it negates their existence and oftentimes, their humanity. It’s saying to them that if you are experiencing these types of issues, then there is something wrong with you and it mustn’t be discussed; it creates shame.

This is especially true when books are banned because they reflect specific identities — most often LGBTQ+ identities. In those cases, it sends the message that there is no place for those children/teens in their communities.

It also belittles young people in general by telling them that they are not capable of handling difficult topics even though they are exposed to these issues everywhere: the news, social media, friends, family, etc. I understand that we want to protect the children/teens in our communities from the world’s ugliness, but that can’t be done by removing the resources that help them explore and understand these issues in developmentally appropriate ways.

Banning books is just a fake fix that makes “us” adults feel better. It’s a convenient way to make us feel less powerless in a world where we have no real control over what’s happening to our kids. Removing a book does not remove the issue in our communities; it just removes a resource that can help our young people better comprehend it.

What advice do you have for educators who are considering using a book in their curriculum that parents may object to?

First, talk to the leadership team about the book — what it’s about and the justification for using it. It’s important that teachers are sharing information and putting themselves in a position where they can be supported in curriculum decisions. Discuss any concerns and get buy-in before bringing a potentially controversial book into the classroom.

Teachers should also make sure to check the policies at their schools. Sometimes, teachers are required to give students an alternate text when teaching on specific topics, or they need to provide families with a summary of the book and how it will be used in the curriculum in advance. Understanding the policies on how challenges are handled is important as well so that teachers and administrators are better prepared in case there is a challenge.

Finally, I think it’s important to build trust with students and their families and to be open to honest discussions about why specific books are being taught and the benefits that they offer to students. Challenges generally happen because people are concerned about the students, and we should be having open discussions about those concerns. We may not be able to sway everyone’s opinion about a book, but we can respect where they are coming from.

Note: The original version of this story originally ran in September 2018 to mark Banned Books Week. 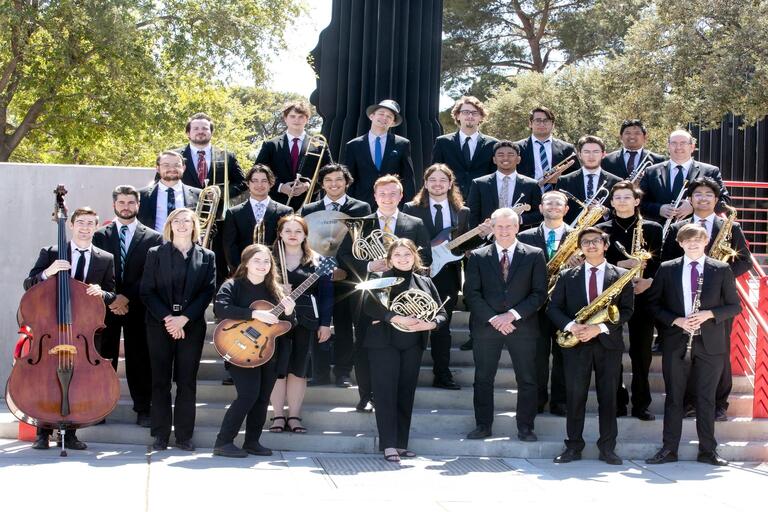