: Obituaries of alumni and faculty members are printed in every issue of UNLV Magazine. Email obituary information to the Class Notes editor.

Clint Clausen, '93 BS Hotel Administration, died of a heart attack Aug. 8. He was a reserve forward on Coach Jerry Tarkanian's final UNLV basketball team in 1992. In his two seasons with the Runnin' Rebels he appeared in 24 games. A veteran of the restaurant business, he managed Bertolini's restaurant and Michael Mina's restaurants at the Bellagio and MGM Grand before moving to California. In 2010 he opened his own restaurant, Four Daughters Kitchen, in Manhattan Beach.

Gerald Higgins, UNLV's team physician for four decades, died Aug. 10. The Wisconsin native was inducted into both the UNLV Athletics Hall of Fame and the Southern Nevada Sports Hall of Fame. He and his wife, Lucia, established an annual scholarship for student athletic trainers.

W. Paul Jones, professor of educational psychology and higher education, died July 26 after a five-month effort to overcome a devastating injury. He joined the UNLV faculty in 1987. Over the years he published more than 85 articles in refereed journals and textbooks in research methods, psychological diagnostics, enhancing clinical skills, and educational psychology. He had served as department chair and as College of Education faculty chair. He also was a founding member of the Lynn Bennett Early Childhood Center Research Advisory Committee. 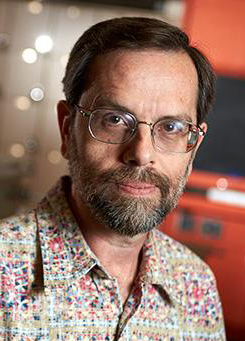 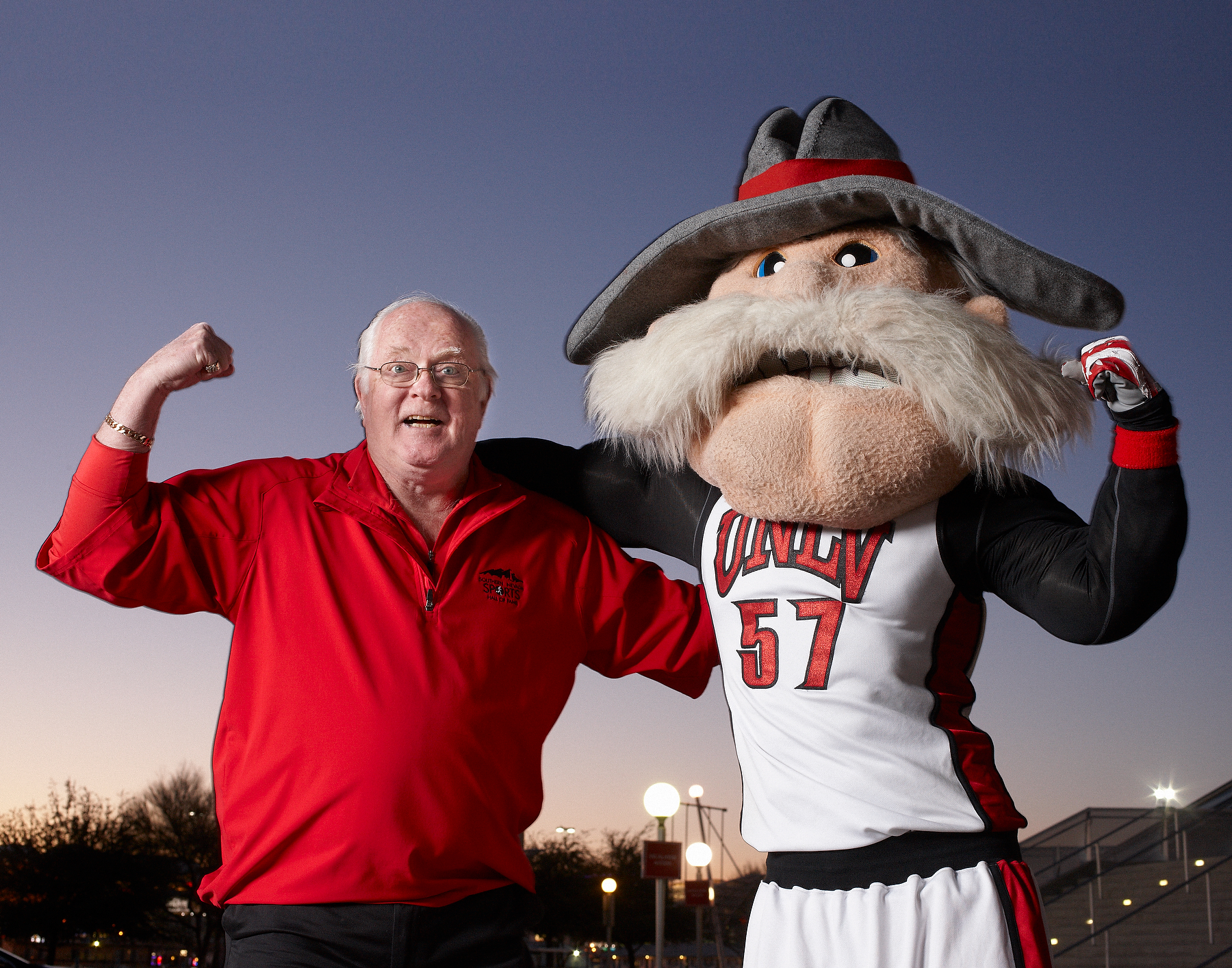 Mike Miller, who created the Hey Reb! mascot, died Oct. 2 of colon cancer. In 1982, Miller was a partner in a local advertising firm when UNLV wanted to replace its mascot. His mountain man was meant to embody the spirit of a Rebel while reflecting community history. He began his career as an artist for Disney, contributed illustrations to the Las Vegas Review-Journal for many years, and authored the "Tom?s, The Tortoise" children's book series. 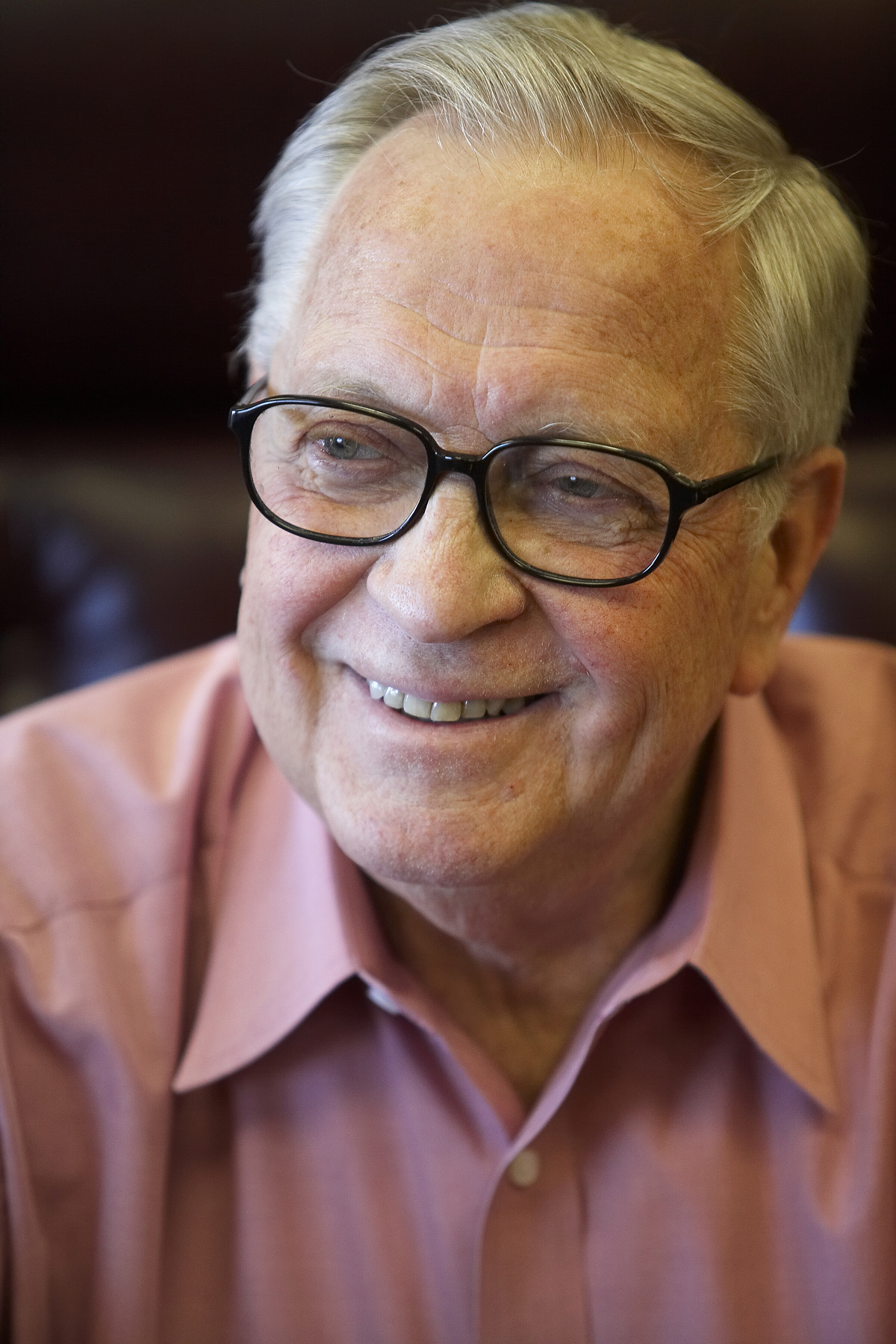 James Rogers, chancellor emeritus of the Nevada System of Higher Education, UNLV donor, and businessman, died June 14 after a long battle with cancer. "Jim Rogers was passionate about education because he knew an investment in education was an investment in the future," said UNLV President Donald D. Snyder. "The university and higher education have lost a friend and an advocate." Rogers and his wife, Beverly, recently committed $10 million to support the expansion of literary programming within UNLV's Black Mountain Institute, which has been renamed the Beverly Rogers, Carol C. Harter Black Mountain Institute. 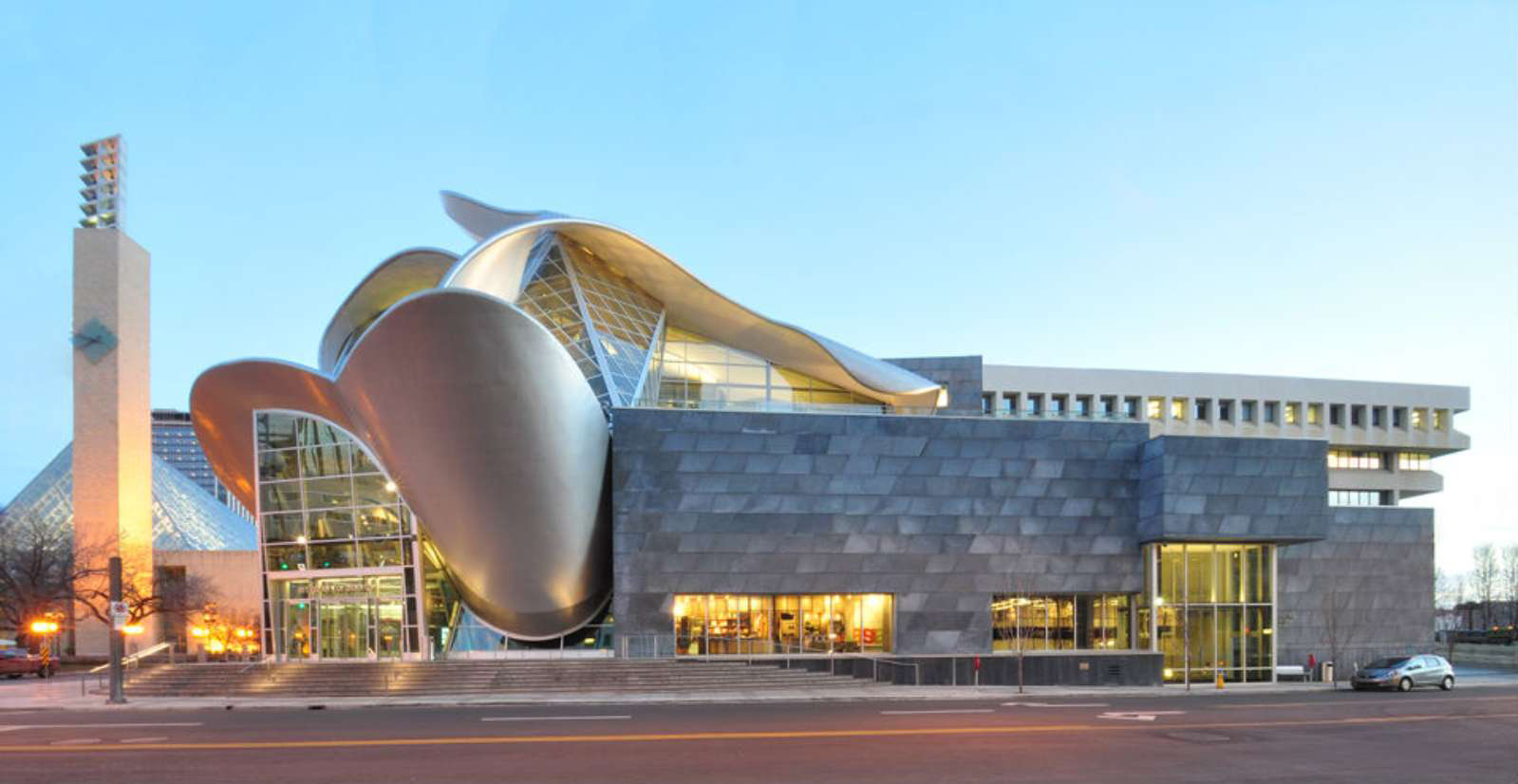 Randall Stout, professor of architecture, died July 11. A member of the UNLV faculty since 2011, he served as the School of Architecture's graduate coordinator for the master of architecture degree program. Described in a New York Times obituarary as "an environmentally sensitive architect who earned a national reputation for designing dynamically shaped regional museums, mostly in his native South," Stout died of renal cell cancer. Among his museum projects were the Art Gallery of Alberta (pictured), Hunter Museum of American Art in Chattanooga, Tenn.; the Taubman Museum of Art in Roanoke, Va.; and the Abroms-Engel Institute for the Visual Arts in Birmingham, Ala.

Verdun Trione, emeritus professor of educational psychology, died July 4 in Atlanta. A member of the UNLV faculty for more than 30 years, he taught in the School of Counseling and Guidance. He also was a practicing psychologist specializing in chemical dependency and the author of works of both nonfiction and fiction.

Mary Jane Palmer Watson, emerita associate professor of nursing, died July 29. The Iowa native taught at UNLV from 1972 to 1997. She was interim director of the nursing department in 1976-77 and was named Outstanding Teacher in the College of Health Sciences in 1987.

One of UNLV’s Youngest Grads Will Collect His Fifth (!) Degree at Commencement

One of UNLV’s Youngest Grads Will Collect His Fifth (!) Degree at Commencement

15-year-old history major Jack Rico credits his organizational skills, the resources he found at UNLV, and his mom for his success.
Medical Student Helps People Facing Language and Other Challenges

An immigrant herself, Aziza Dhalai says she remembers how scary it can be to arrive in a new country.
Alumnus Charts a New Course After a Career-Ending Accident

Alumnus Charts a New Course After a Career-Ending Accident

Former flight attendant Ben Jantzen on being a nontraditional student and discovering a new career in college.
More about People