Hoots and Hollers from the Res Hall Watchers

Which lines from the Presidential Debate got the most response from students? Here's our ranking from tepid titters to guffaws with gusto.

: Check out the photo booth pictures from the Student Union watch event.

About 50 students from Tonopah Hall packed into a meeting room Wednesday night, Donald Trump piñata dangling in the corner and donkey silhouette cutouts hanging from red, white, and blue streamers, to watch the UNLV Presidential Debate.

Amid the standing-room-only, politics-themed party, these civics-savvy students multitasked on their phones and laptops while the debate, happening just yards away at the Thomas & Mack Center, played out on a television hanging on the wall.

Over the course of an hour and a half, the candidates sparred. Here are the lines that got the Tonopah crowd vocal — on a scale from mild murmers to throaty shouts: 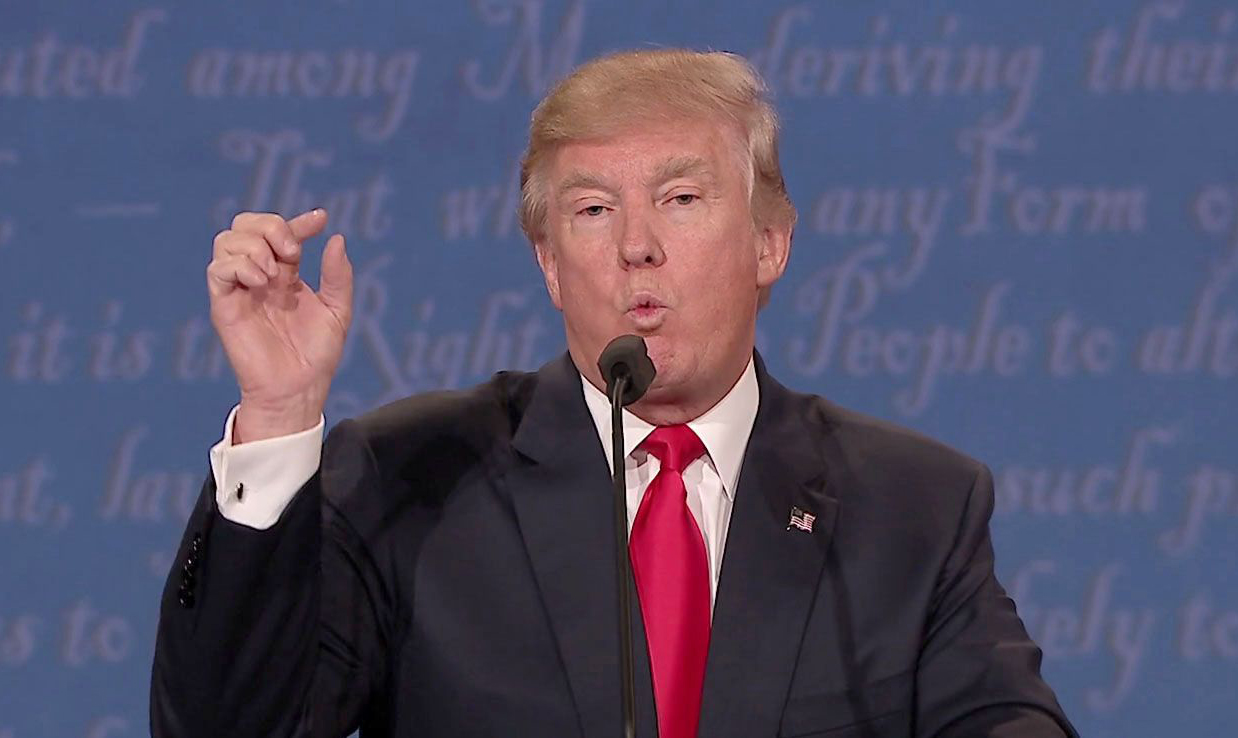 A collection of stories highlighting UNLV experts and their analysis of all things politics in 2020.
School of Medicine: Looking Back at 2020

School of Medicine: Looking Back at 2020

From groundbreaking research to breaking ground on a new medical education building, the UNLV School of Medicine continues to transform care in the community.
President Featured in Voices from the Academy [VIDEO]

President Featured in Voices from the Academy [VIDEO]

Discussion covers Keith Whitfield's experience assuming the role during a global crisis and his concerns about economic hardship for students.
More about Campus News