On that date, Las Vegas experienced the worst mass shooting in modern American history when a gunman opened fire on the Route 91 Harvest Festival. Members of the former UNLV Police Department responded to assist, with a simple goal: to provide a safe haven to those seeking refuge and to maintain security. Each of the employees who received the award is to be commended for their professionalism and compassion toward those effected by this event. 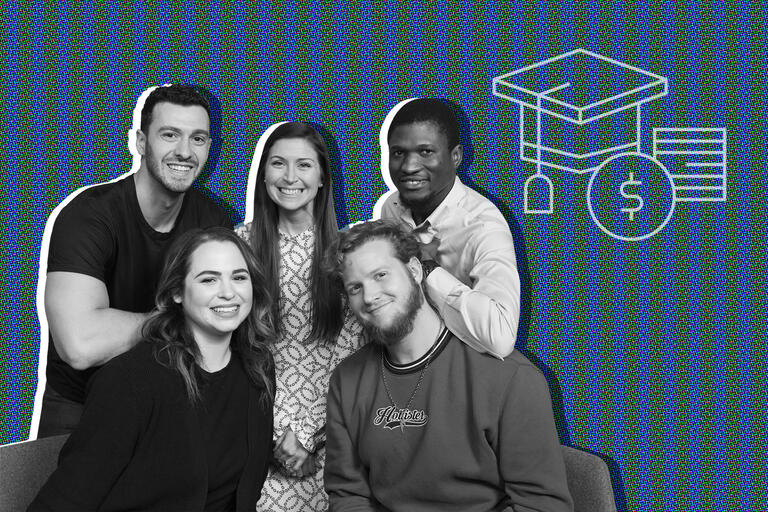