Claes Oldenburg, the larger-than-life figure behind UNLV's famous Flashlight sculpture, passed away on July 18, 2022, at the age of 93.

Our beloved Flashlight seemed to dim just a bit on July 18 when Claes Oldenburg, a seminal Pop Art artist, died at age 93. The Flashlight was one of the first projects to bear the names of both Oldenburg and Coosje van Bruggen, his wife and collaborator until her death in 2009.

As a nod to its location between Ham Concert Hall and Bayley Theatre, Oldenburg had proposed a lighthouse-like, flashlight-shaped staircase with light shining from the top. Van Bruggen found that too cliched. She suggested it point downward, as an usher would carry it, and that it take its cues from our desert with ribs like a cactus.

The couple would go on to bring their whimsical appreciation for everyday objects to installations around the world.

Here’s a look some that followed after Flashlight: 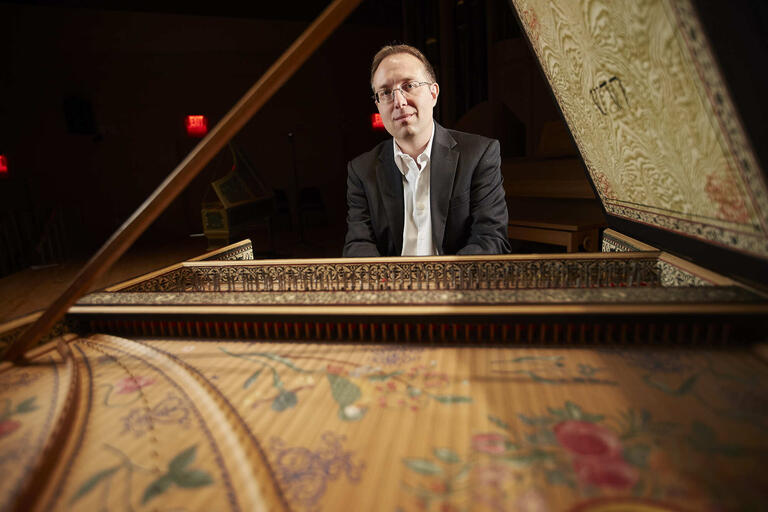