***Take our Alumni Engagement Survey! Click here.***
Give feedback on how you'd like to get involved or submit a new idea.
Completed surveys (prior to OCt. 31) will be entered to win a prize pack from our COLA Business Partners. 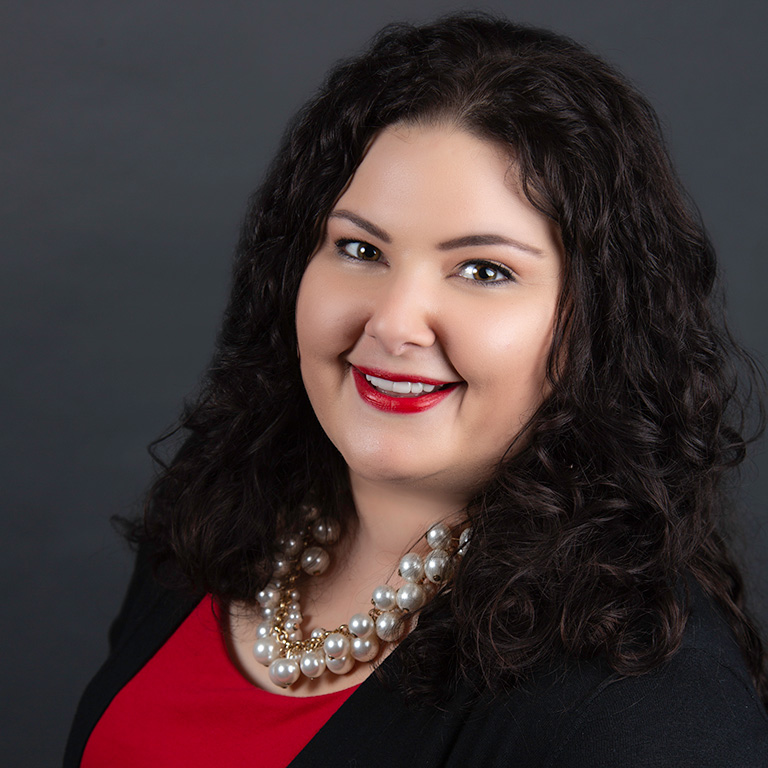 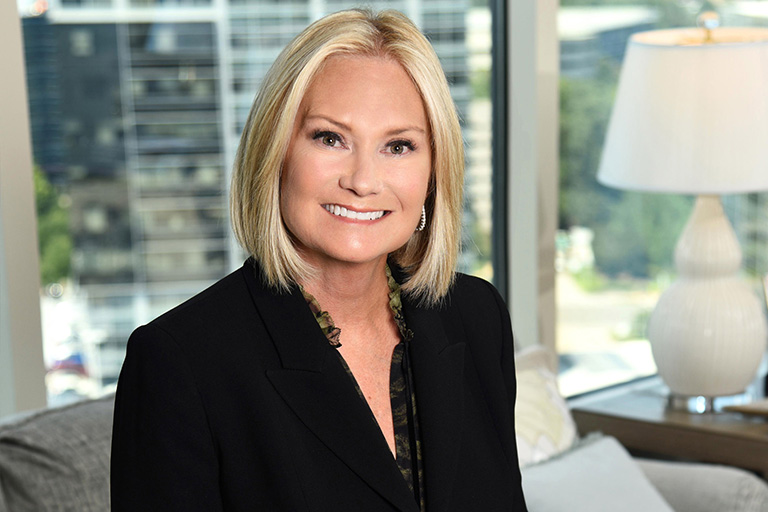 David Schugar, '17 BA Philosophy, says philosophy, guitar, and golf are his hobbies. He is the father of Lauren Schugar, '02 BA Communication Studies.
April 12, 2018

Aaron McArthur, '05 MA History, '12 PhD History, has been granted tenure and promoted to associate professor at Arkansas Tech University (ATU). He is director of the public history program and assistant director of the ATU Museum. He lives in Russellville.
March 15, 2018

Michael Roitman, '09  BA Political Science, soon will begin practicing corporate transactional law at Sklar Williams. He recently returned to Las Vegas after attending the University of Virginia School of Law and practicing corporate law in New York City at White & Case. His hobbies include ultimate Frisbee, making chili and pickles, and caring for his pet dog and bearded dragon
March 13, 2018

Howard Watts III, '11 BA Political Science, has announced his candidacy for the Nevada Assembly. He is running as a Democrat to represent District 15, which covers an area just north and east of the university. After three years of solo freelance consulting, he also started a small public relations firm. His record of public service includes a stint on an advisory committee for the Las Vegas Valley Water District, appointment to the Clark County Advisory Board to Manage Wildlife, volunteering for Camp Anytown Las Vegas, and sitting on the board of the Nevada chapter of Backcountry Hunters and Anglers. His hobbies include outdoors activities such as hiking, camping, and backpacking.
March 13, 2018

Marlen Ibarra, '17 BA Psychology, is a research assistant at the Lou Ruvo Center for Brain Health - Cleveland Clinic. She plans to apply to graduate school in a few years.
March 12, 2018

Reyna Pingul, '16 BA English, is working toward her master of fine arts in writing degree at the University of San Francisco. She also is a volunteer copywriter for the Harry Potter Alliance as well as freelance copywriter for various businesses. She lives in Richmond.
March 8, 2018

Abbi Silver, '86 BA Political Science, was elected to the Nevada Supreme Court in 2018. In January 2017, the court appointed her to the Nevada Standing Committee on Judicial Ethics. That same year, before joining the Supreme Court, then-Gov. Brian Sandoval swore her in as the first female chief judge of the inaugural Court of Appeals of Nevada. She has been practicing law for 30 years and has served as a judge for more than 16 years. She has been elected to the bench six times and is the only judge in the history of Nevada to have served at every level of the court system. She earned her law degree from Southwestern University School of Law in Los Angeles in 1989.