UNLV Creates is the annual academic welcoming ceremony for all incoming students to attend and will take place during Welcome Weeks on Thursday August 19, 2021. Creates will take place virtually with an opportunity to participate on-campus at our Creates Watch-Party on Thursday evening

UNLV Creates is the kickoff to Welcome Weeks and occurs the Thursday before Fall classes begin. UNLV Creates is the annual academic welcoming ceremony which provides for new students and their families a formal and engaging event that welcomes them to the university, educates them about the transformative opportunities of a college degree, and highlights faculty creativity, inspiration, and discovery.

The event will include an academic convocation in which the university community will welcome the incoming class. During the virtual ceremony, students will also be asked to make a pledge to graduate from UNLV. This tradition signifies the beginning of their college career. This is the only event where students will be given the honorary UNLV Cord to be worn at their graduation ceremony.

The 2021 UNLV Creates will be virtual, but we will be hosting an on-campus watch-party for students who want to enjoy the live broadcast on-campus with their fellow classmates! Please see the details below for the watch-party (registration required), as well as the link for those who plan to watch off-campus using the virtual livestream link.

Start the evening off with dinner, games, prizes, and a DJ leading up to the main event, the UNLV Creates Watch Party. You'll hear our students and faculty talk about creativity and discovery at UNLV and pledge to graduate during an academic convocation.

Stay for the movie! End the night watching Spider-Man: Into the Spider-Verse and munching on movie snacks. 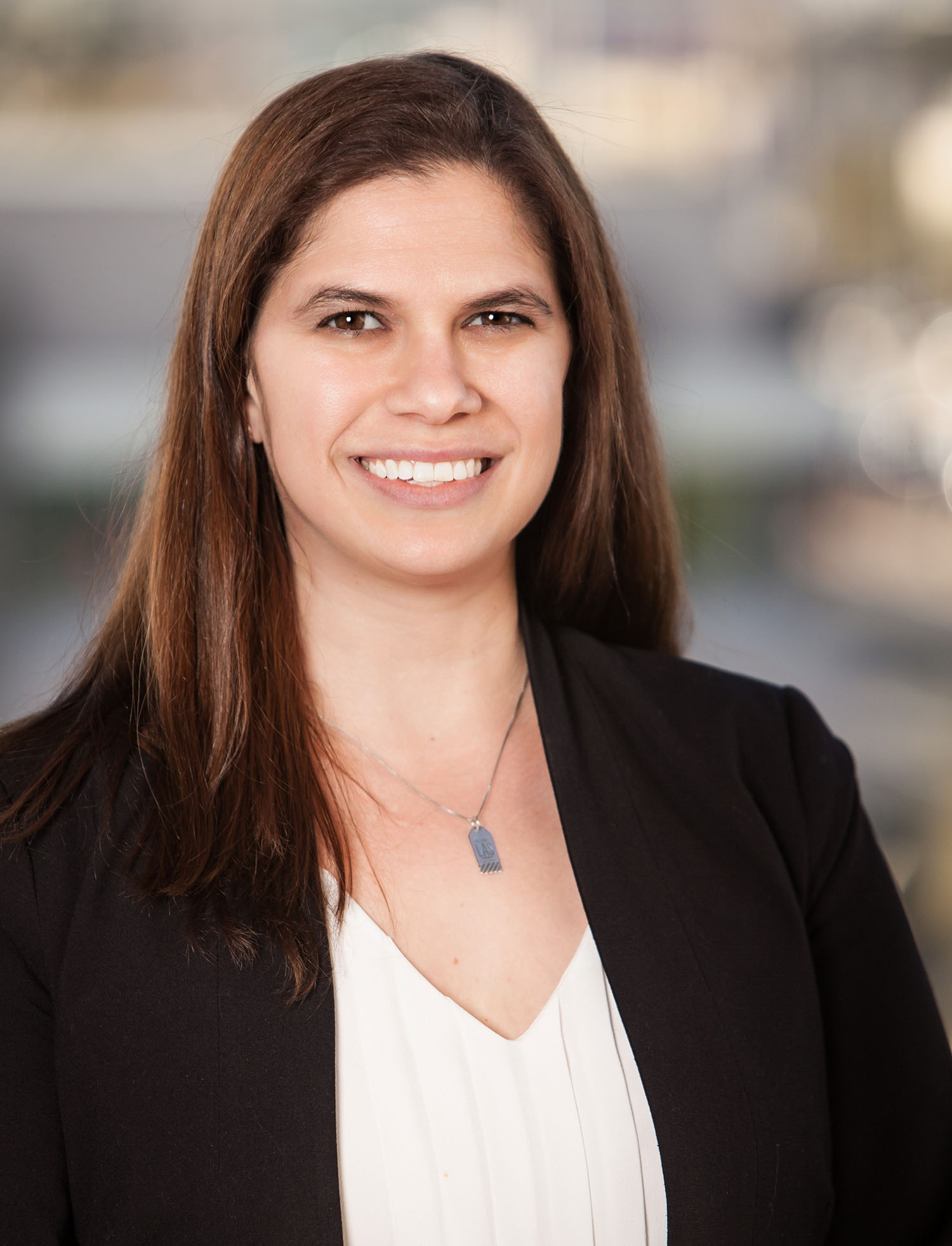 Brett Abarbanel, Ph.D., is director of research at the University of Nevada, Las Vegas, International Gaming Institute and assistant professor in the William F. Harrah College of Hospitality, with an affiliate position at the University of Sydney. Her research covers video games, esports and gambling, operations and technology, and responsible gambling and community relations. Dr. Abarbanel is the executive editor of the UNLV Gaming Research & Review Journal, on the editorial board at International Gambling Studies and Harvard University’s Brief Addiction Science Information Source, and recently completed a term on the International Advisory Panel for Singapore’s National Council on Problem Gambling. She has been interviewed as a gambling expert for the New York Times, Wall Street Journal, and the Discovery Channel, and served as a consultant for multiple industry and government entities. She is a founding director of the Nevada Esports Alliance, which promotes development of best practices at the intersection of the esports and regulated gambling industries. 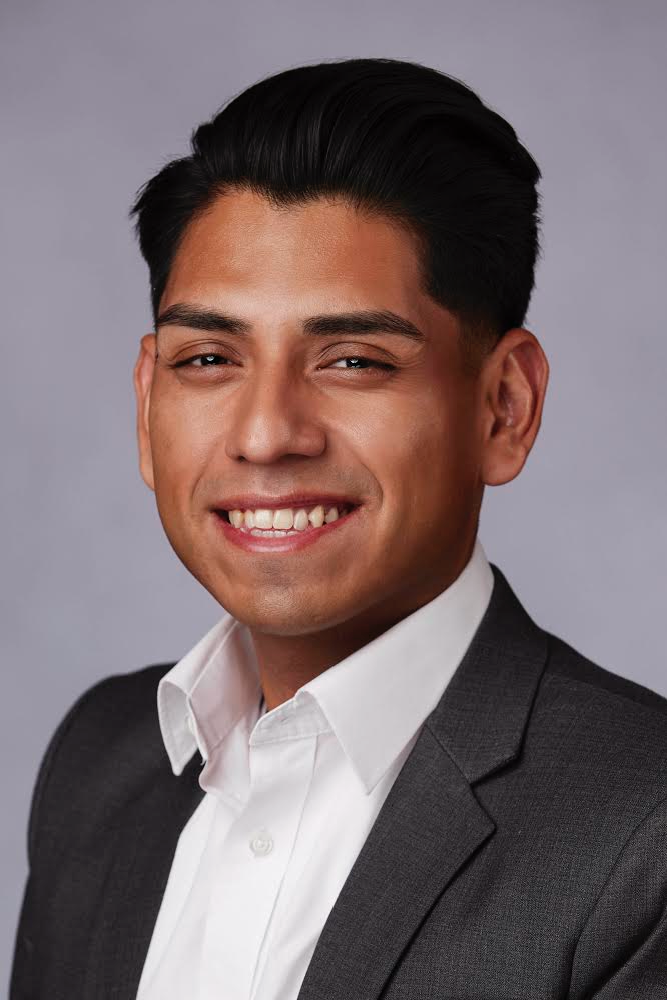 Izack Tenorio is a current doctoral student pursuing a Doctorate in Public Policy at the UNLV Greenspun College of Urban Affairs. His policy area of study is the need for a youth suicide prevention policy in Nevada. As a champion for mental health, he wants to increase access to mental health services for Nevada's youth. He currently serves as the American Foundation of Suicide Prevention (AFSP) Nevada Public Policy Committee Chair where he advocated for suicide prevention policy during the 2021 legislative session. Professionally, he is the Director of Development for Cristo Rey St. Viator College Preparatory. He has years of experience in education and politics. He is an alumnus of Mi Familia Vota, the Fuel Revenue Indexing voter initiative, Pete for America, and most recently the Biden Harris campaign. In the educator sector, he has previously worked at the Clark County School District and the University of Nevada, Las Vegas (UNLV). He is currently serving as At-Large Representative for the UNLV Graduate & Professional Student Association and he is the Chair of the Philanthropy Committee of the UNLV Alumni Association. He has proudly earned two bachelor’s degrees and a master’s degree from UNLV. 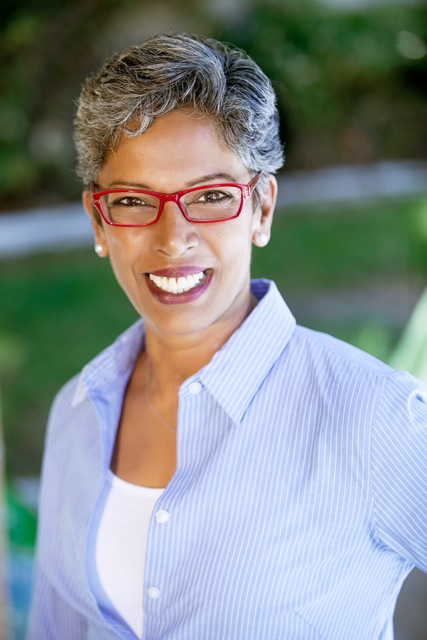 Punam Mathur serves as the Executive Director of the Elaine P. Wynn & Family Foundation, a private foundation that exists to advance fundamental change, primarily related to equity, civil rights and conservation. She also operates her own business as a speaker, trainer and writer. From 2009-2012, she was an officer of NV Energy, Inc. (NYSE: NVE), a vertically-integrated statewide electric utility with 2,700 employees, serving as vice president of people resources and as vice president of employee and community engagement. She joined NV Energy following 13 years in the gaming industry, most recently serving as an officer and senior vice president, corporate diversity and community affairs, for MGM MIRAGE, now MGM Resorts Int’l (NYSE: MGM).

During her tenure, MGM MIRAGE received numerous awards in her areas of responsibility, including being ranked among the "Top 50 Companies for Diversity" by DiversityInc magazine, one of the "Top Corporations in the U.S." for multicultural businesses by DiversityBusiness.com and as one of the “Most Admired Companies in America” by Fortune magazine. Additionally, under her leadership the Company’s philanthropy program, including its centerpiece employee-directed foundation, set new standards for strategic philanthropy and employee engagement within the gaming industry.

Punam is a champion and advocate for children and public education. Despite numerous awards and recognition, the role of which she is proudest is as Mom to her three remarkable sons and one spectacular daughter.

The fun doesn’t stop here — enjoy Welcome Weeks and get the most out of your UNLV experience! Join us on campus to make new friends, learn about campus resources, explore clubs and organizations, and even win some UNLV swag. 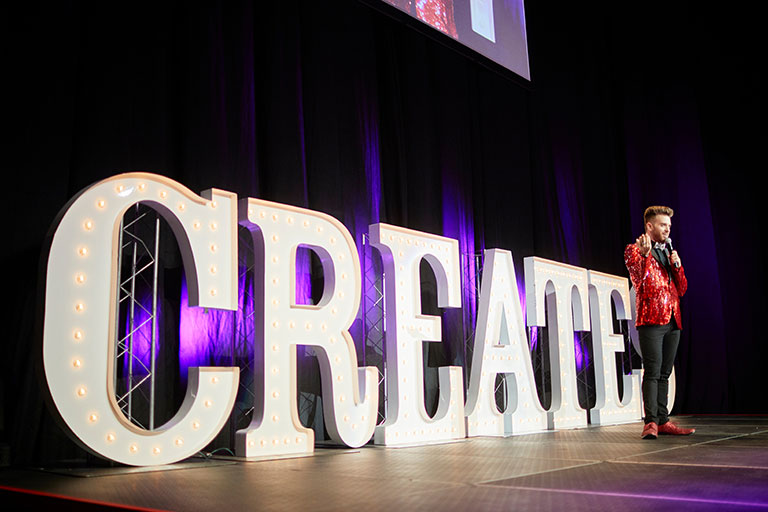 The upcoming UNLV Creates event has not been announced. Please check back soon.