Field of Study: North American West - Indigenous People
Advisor: Dr. William Bauer
Dissertation Title: We are the Children of Changing Woman: From Kinship to Membership in the Navajo Nation 1846-1954.
Research interest: I am interested in the ways in which Indigenous people articulate their origins. Also, how they undergo their own process of reimagination into modern times. 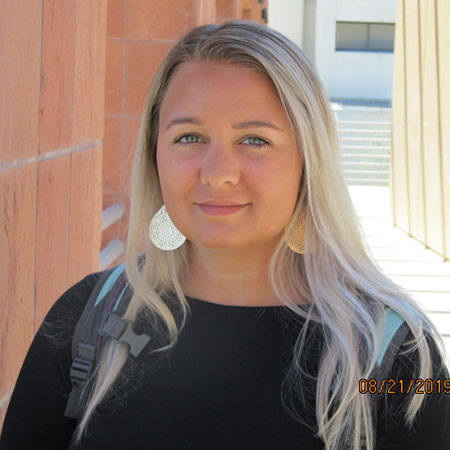 Field of Study: 19th and 20th Century Race, Gender, and Sexuality
Advisor: Dr. Elizabeth Nelson
Research Interest: I examine the relationship between prostitution and print culture in 19th and early 20th century American. Primarily I am concerned with understanding the role of media in representation of prostitutes and how that shapes their public identity.

Field of Study: American West
Research interest: Slavery in the American West and how it was spread through the military.

Field of Study: 19th Century America
Advisor: Dr. Elizabeth Nelson
Dissertation Title: For the Love of Church and Country: Charles Hodge and the Dilemma of Slavery
Research Interest: I examine the role of the Presbyterian Church and Princeton Seminary in relation to the definition of biblical slavery. The rhetoric surrounding slavery is more complex than a northern or southern disagreement.

Field of Study: American Popular Culture of the 20th Century
Advisor: Dr. Michael Green
Dissertation Title: “The Fire Over There”
Research Interest: The media frenzy surrounding the King beating and the subsequent civil unrest did not tell the whole story. This work explores the shortcomings of media coverage and the ways these events were described to the American people and the world.

Field of Study: North American West
Research Interest: I am interested in researching the links between Native and Latinx communities in Southern California. 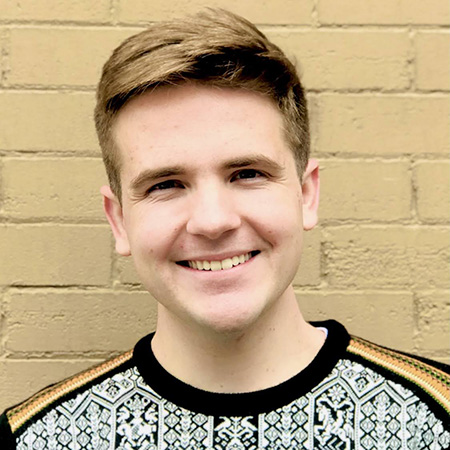 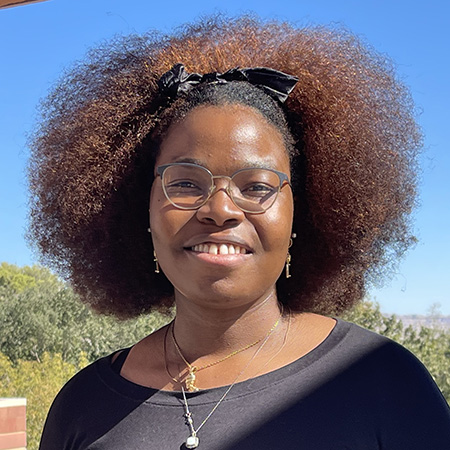 Advisor: Dr. A. B. Wilkinson
Field of Study: Cultural and Intellectual American History with a minor in World History
Research interest: Around the Global Spread of White Supremacy, Depictions of Black People in Media. Specifically anime and manga and global perceptions of black people.