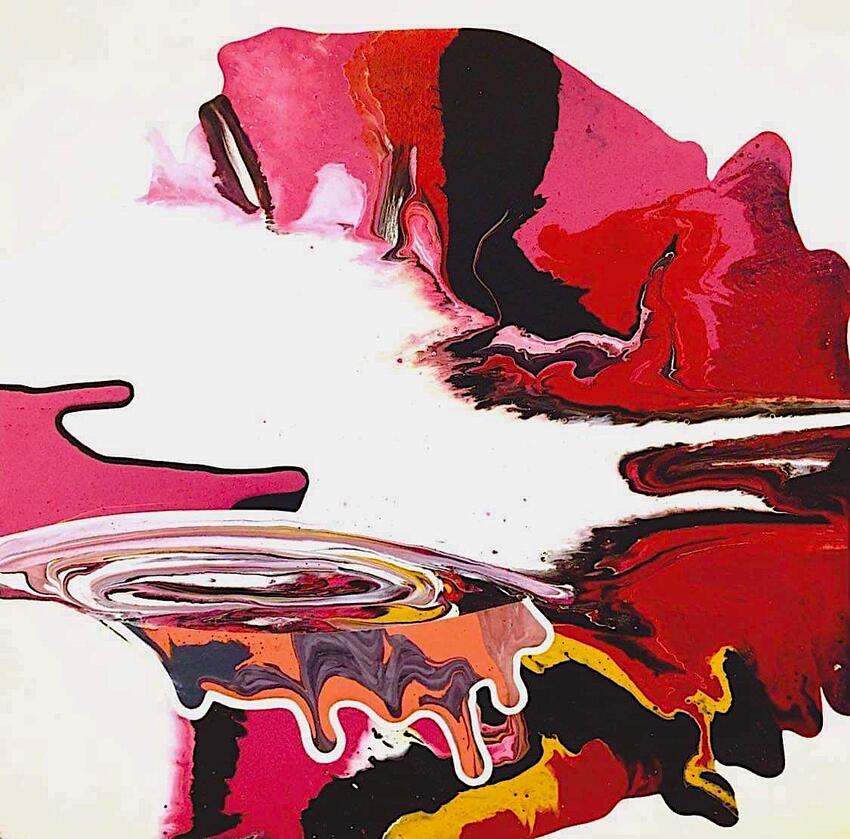 The Donna Beam Gallery is pleased to present, DIFY Diaspora: In Memory of Dave Hickey, from Aug, 29 - Oct. 7, 2022. One of the most iconic art critics of modern times is remembered with an exhibition featuring the work of a number of his former students joined with several artist colleagues.  DIFY Diaspora is curated by Sush Machida, an artist and former student.

DIFY Diaspora is a tribute to one of the art worlds more highly regarded and widely read art critics who passed late last year. Among his many accolades, Hickey was awarded a prestigious MacArthur Fellowship during his tenure at UNLV. He has authored a number of books including The Invisible Dragon and Air Guitar, regarded by many as required reading for anyone with an interest in art. Hickey served as writer, editor, educator and lecturer in addition to an early stint as a gallery owner-director.

A public reception will be held Sat., Sept. 17 in the Donna Beam Gallery from 6 - 8 p.m., with beverages generously donated by Southern Glazers Wine and Spirits of Nevada. On Thurs., Sept. 15, David Pagel, the LA Times art critic and long-time colleague of Hickey, will present a lecture on the character and influence of Dave Hickey, 7 p.m. in the Barrick Museum Auditorium.

We wish to acknowledge that we are situated on the traditional homelands of the Nuwuvi, Southern Paiute People. We offer gratitude for the land itself, for those who have stewarded it for generations, and for the opportunity to study, learn, and be in community with this land.

No charge for admission.

Open to the public