The U.S. Opioid Epidemic and Lessons for the World 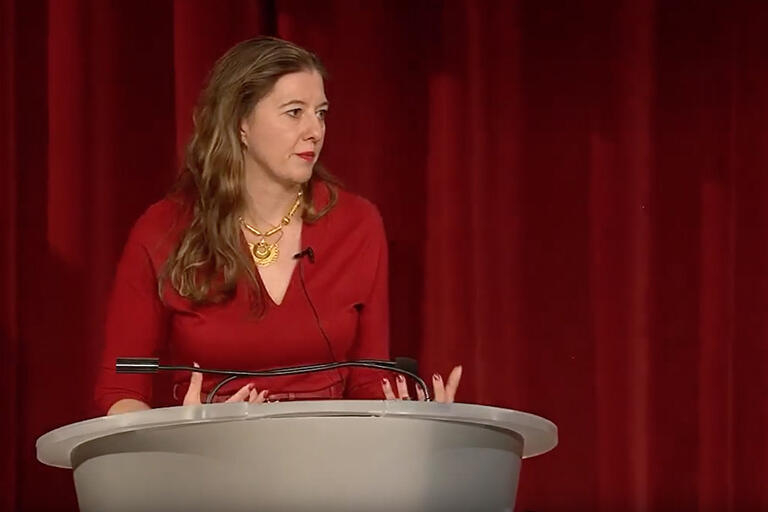 As part of the Brookings Scholar Lecture Series, Brookings Mountain West invites you to a lecture titled "The U.S. Opioid Epidemic and Lessons for the World" by Senior Fellow in Foreign Policy, Center for 21st Century Security and Intelligence, Vanda Felbab-Brown. The United States and Canada now ravaged by an epidemic of opioid addiction and drug overdoses unmatched in their respective histories. The foreign policy implications of this crisis are not widely understood. The legal prescription opioid industry is weakly regulated and bears primary responsibility for initiating the epidemic. The proliferation of illicit synthetic opioids such as fentanyl fuels the epidemic, and is a harbinger of a broader change in drug markets. What role should the United States play in the global counter-narcotics regime, and how do drug control objectives mesh with other U.S. foreign policy priorities? The lecture will conclude with policy recommendations for how the United States should deal with the opioid epidemic at home and abroad.