Sextortion: How Big a Problem is It? 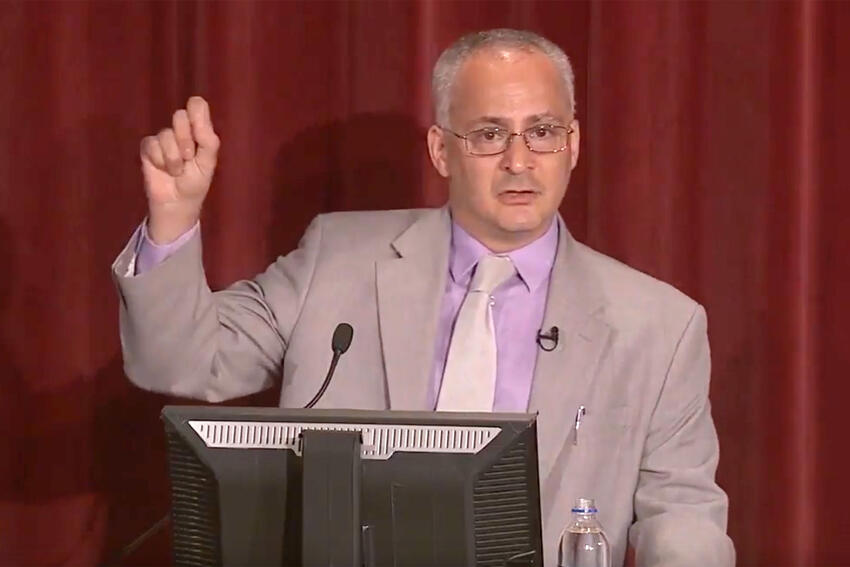 The word “sextortion” is a prosecutorial slang for a new kind of cybersecurity problem: the extortion of sexual conduct online by victims—often a great many of them—by means of threatening the release of sexually explicit images. A recent Brookings study reveals that sextortion is remarkably prevalent. We identified a large number of cases nationwide encompassing many thousands of victims. The justice department has identified sextortion as the most important and fastest-growing cyber threat to children, but many victims are also adult women. A discussion of recent research into a little-discussed cybersecurity threat: The ability to conduct sexual coercion at scale against very large numbers of victims and across state and international borders.