The Devaluation of Assets in Black Neighborhoods... 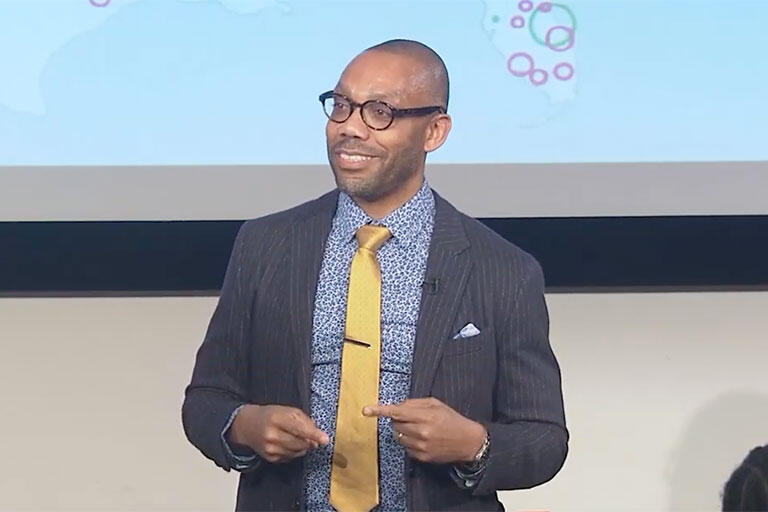 As part of the Brookings Scholar Lecture Series, Brookings Mountain West invites you to a lecture titled "The Devaluation of Assets in Black Neighborhoods: How Racism Robs Homeowner of the American Dream" by David M. Rubenstein Fellow in Metropolitan Policy, Andre Perry. Homeownership lies at the heart of the American Dream, representing success, opportunity, and wealth. However, for many of its citizens, America deferred that dream. For much of the 20th century, the devaluing of black lives led to segregation and racist federal housing policy through redlining that shut out chances for black people to purchase homes and build wealth, making it more difficult to start and invest in businesses and afford college tuition. This lecture explains how much money majority-black communities are losing in the housing market stemming from racial bias, finding that owner-occupied homes in black neighborhoods are undervalued by $48,000 per home on average, amounting to $156 billion in cumulative losses.