The Causes and Consequences of Student Discipline... 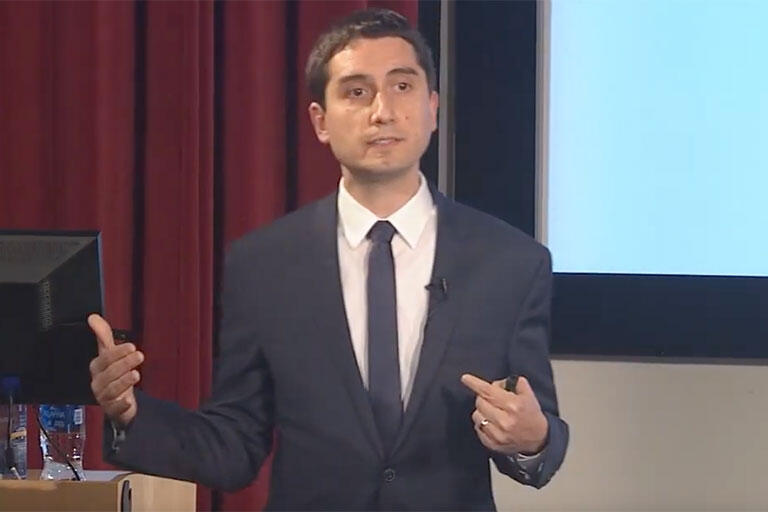 As part of the Brookings Scholar Lecture Series, Brookings Mountain West invites you to a lecture titled "The Causes and Consequences of Student Discipline Disparities " by Fellow in Governace Studies, Brown Center on Education Policy, Jon Valant. Students of color and students from low-income families are suspended or expelled from school at much higher rates than their white and non-poor peers. This lecture presents data on discipline disparities. It considers explanations such as discrimination in how schools punish students and whether majority-minority and majority-white schools approach discipline differently. This discussion is placed in the context of local, state, and federal efforts to address student disparities. This includes assessing evidence on alternative approaches to student discipline (such as restorative justice programs) and their potential to disrupt school-to-prison pipelines.