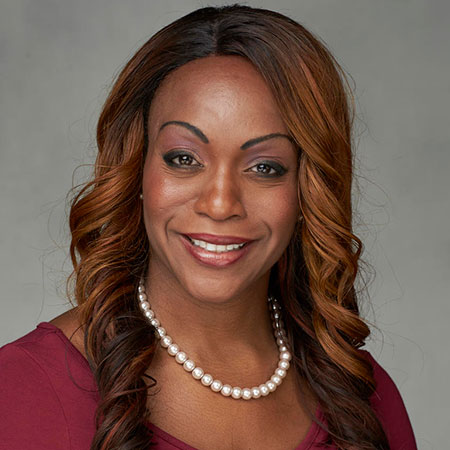 Tiffiany Howard received her dual doctorate in political science and public policy from the University of Michigan-Ann Arbor (2006) and her B.A. from Florida A&M University (2001).Since joining the UNLV faculty in 2008, she has been awarded several prestigious and nationally recognized research fellowships and visiting scholar positions, including the Ford Foundation Postdoctoral Scholar Fellowship (UCLA, 2013-2014), the APSA Centennial Center Visiting Scholar Position (2014), the Department of Defense Advanced Research Projects Agency-VIPCAT Research Fellowship (Univ. of Georgia, 2008) and most recently, the Black Mountain Institute-COLA Faculty Research Fellowship (UNLV, 2015). She is also the 2013 recipient of the university–wide, Marjorie Barrick Faculty Scholar Award for distinguished research, and the 2011 COLA Faculty Diversity Award for Excellence in Research and Scholarship. To date, she is the author of two books: The Tragedy of Failure (Praeger/ABC-CLIO, 2010), Failed States and the Origins of Violence (Ashgate, 2014), the co-author of Sex, Power, and Politics (Palgrave, Forthcoming 2015), and her research has been featured in several book projects, including the International Studies Compendia (Wiley-Blackwell, 2010, 2011). Other notable peer reviewed publications appear in Civil Wars, Studies in Conflict and Terrorism, Immigrants and Minorities, the International Journal of Terrorism and Political Hot Spots, and Air and Space Power.

Currently working on three book projects, one that looks at identity and immigrant civic engagement, which is nearing completion, her two remaining projects are related to her background in terrorism, state failure, and gender. Howard’s teaching interests reflect her dual expertise and training in political science and public policy, and she has taught courses on international security and foreign policy, terrorism and political violence, immigration and refugee policy, gender, and research methods and statistics.