To Mars, and Beyond! 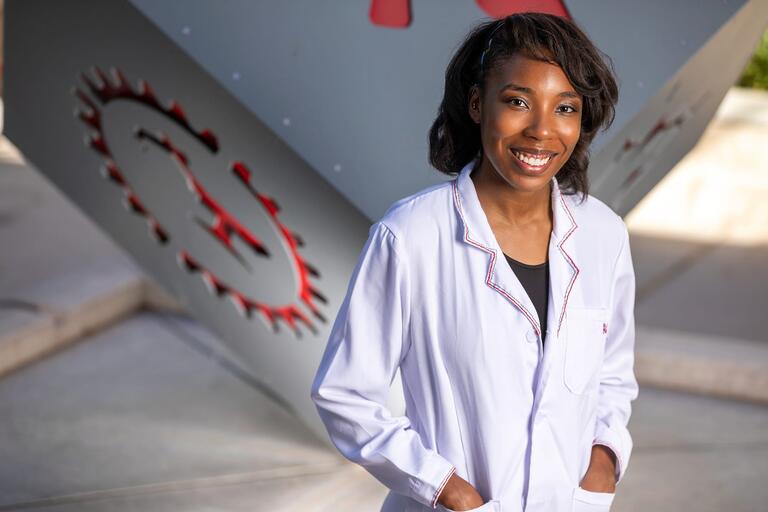 NASA’s Perseverance Rover, newly arrived on Mars, is on a mission to uncover secrets hidden within the Red Planet. Here on Earth, UNLV engineering doctoral student Alexandrea Washington is on her own mission, engaging in research that could one day benefit NASA. Washington is one of just 17 student scientists nationwide picked by NASA for a three-year fellowship to advance future space explorations. The fellowship, part of NASA’s Minority University Research and Education Project, proves that for talented students like Washington, the sky’s not the limit – it’s only the beginning.

Learn more about the College of Engineering