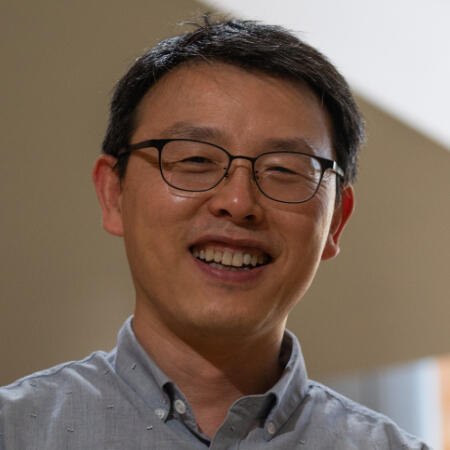 Before joining UNLV in 2004, he has had a broad experience in IT industry as a management information system consultant at Andersen Consulting (now Accenture), database programmer at Cleveland Clinic Foundation, and a Member of Technical Staff at Bell Laboratories. He also co-founded a start-up company that developed a technology for interstitial multimedia advertising over the Internet. He was a visiting researcher at Oak Ridge National Laboratory in 2011 and a Summer Faculty Research Fellow at the Air Force Research Lab in 2017, 2018, and 2019 working on satellite communications. He holds multiple industrial certifications in cybersecurity (CISSP, CEH, CISA, CPT) and has been teaching CEH (Certified Ethical Hacker) classes as a certified CEH instructor with hands-on skills. He frequently offers public lectures and training sessions to regional cybersecurity community.