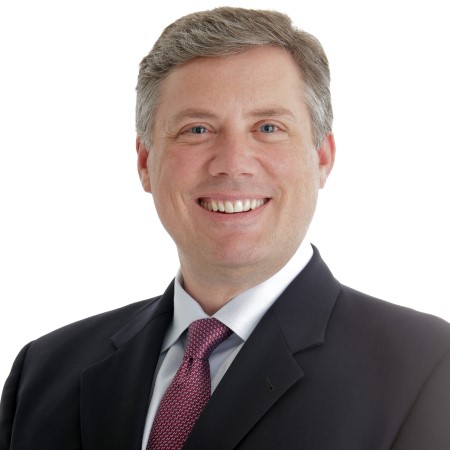 In the fall of 2015, Fitzpatrick was invited to present his research on “Performance Practice and Vocal Registration in Gustav Mahler’s “Lieder eines fahrenden Gesellen” at the Pan-American Vocology Association (PAVA) Symposium. He presented a study entitled “The Professional Las Vegas Singing Performer: An Assessment of Performance Activity, Environmental Influences and Vocal Demands” at PAVA in conjunction with the Fall Voice Conference in October of 2016.

Fitzpatrick was awarded the UNLV College of Fine Arts “Teacher of the Year Award” in 2014, and recently taught lessons and master classes at Chapman University, the Hawaii Performing Arts Festival, California State University, Sacramento, the University of Notre Dame, and Baldwin Wallace Conservatory in Cleveland, Ohio. He was the Cal-Western Regional Governor for the National Association of Teachers of Singing (NATS) from 2010-2014, and coordinated the prestigious NATS Intern Program; he will serve as the Program Committee Chair for the upcoming NATS national conference.

Currently, Fitzpatrick hosts a weekly radio program on KUNV dedicated to the creative work of students and faculty titled “The Musicians’ Compendium,” and he also serves as the Associate Director of the School of Music.