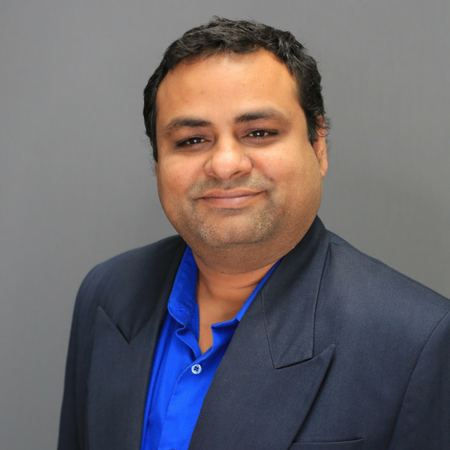 Sutirtha ("Suti") Chatterjee is an Associate Professor at the University of Nevada, Las Vegas. He received his PhD in MIS from Washington State University in 2008. Prior to pursuing his PhD, he received a Bachelor’s degree in Computer Science and Engineering from Jadavpur University, India and worked in the IT industry for five years.

He currently serves as a Senior Editor at both JAIS and at Information Systems Journal (ISJ). He served as an associate editor at ISJ from 2011-2019. He has also served as guest associate editors for both MISQ and EJIS. Suti has chaired/co-chaired mini-tracks on ethical issues in IS at AMCIS, HICSS, and ECIS. He has been an active participant as a mentor at recent JAIS paper development workshops.

He teaches (or has taught) MIS courses such as Business Analytics, Database Management, Programming, Knowledge Management and Organizational Learning, Systems Analysis and Design, IS Strategy, Data Communications, Management of IS, and IT Security.

Suti has been inducted into the JAIS reviewer Hall of Fame in 2020 for his service to the journal. He has received multiple awards during his career, the most recent being the best reviewer award at JAIS in 2018. He also received an honorable mention for reviewing excellence at JAIS in 2017. Other awards received by him include the Dean’s Excellence Awards for research both as a student (at Washington State University) and as a faculty member (at Prairie View A&M University). He was ranked within the top 100 Information Systems researchers (2008-2010) based on his publication in the AIS “Basket of Six” journals. He was also ranked amongst the top 100 IS researchers (2013-2015), based on publications in the Association for Information Systems’ Senior Scholar's basket of top six journals. In particular, he was ranked #2 (tied) based on straight count method (only first authorship counts) of publications in top six MIS journals.