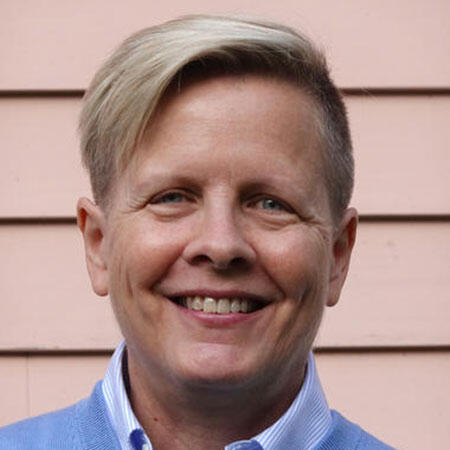 Harry Reid Endowed Chair for the History of the Intermountain West

Susan Lee Johnson holds the inaugural Harry Reid Endowed Chair for the History of the Intermountain West. In 2021-22, Johnson was President of the Western History Association. A historian of western North America and its borderlands, Johnson specializes in the study of gender; of race, ethnicity, and indigeneity; and of desire and embodiment. Johnson works primarily in the nineteenth and twentieth centuries, but teaches and takes interest in the seventeenth and eighteenth centuries as well. Johnson’s scholarship has focused on relations of power in the North American West both as a place of lived experience and as an imagined space, exploring these themes in three book projects: Writing Kit Carson: Fallen Heroes in a Changing West (University of North Carolina Press 2020), Roaring Camp: The Social World of the California Gold Rush (Norton 2000), and a new project, tentatively titled “The Trail the Slaves Made,” a place-based history of how the Santa Fe Trail connected slaveries and emancipations in nineteenth-century North America: chattel slavery and its demise in the East, and, in the West, captive-taking and coerced labor, which died a different death. Johnson works with graduate students interested in multiracial histories; gender histories; U.S. western, borderlands, Pacific, and other place-based histories; Latinx, African American, American Indian, and Asian American histories; histories of sexual minorities and majorities; histories of whiteness; and social and cultural histories broadly defined. Johnson is committed to the intellectual projects of both gender/sexuality studies and ethnic/race/indigenous studies, seeing them as connected to the political project of social justice, and thus is energized by academic work that that reaches beyond the boundaries of the university.