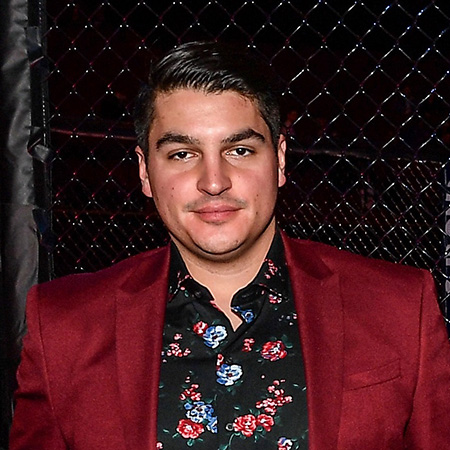 Randy Faehnrich has led the social media marketing efforts at Ultimate Fighting Championship since 2017. Not only focused on social efforts domestically, Faehnrich and his team work to market UFC on a global scale, with offices in Sydney, Sao Paulo, Toronto, London, and Singapore. The UFC vision is simple: create and distribute meaningful content that provides a connection point between the brand and its fans that delivers the Ultimate platform experience to consume UFC outside of the arena. Faehnrich earned his B.A. at UNLV, studying broadcast journalism while minoring in communication.