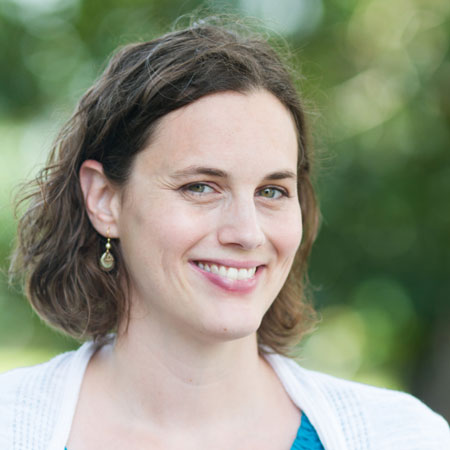 Originally from North Carolina, Noria Litaker earned a B.A. at Ithaca College and an M.A. from University College London. In 2017, she graduated with a Ph.D. from the University of Pennsylvania in European History. She is a cultural historian who specializes in early modern religious history and material culture with a focus on German-speaking lands.

She is currently revising her dissertation -“Embodied Faith: Whole-Body Catacomb Saints in the Duchy of Bavaria, 1598-1803” - for publication as a monograph. The project examines the transfer of whole-body catacomb saints from Rome to the Duchy of Bavaria between 1578 to 1803 and the evolution of their display from fragments to lavishly decorated, complete skeletons.

Litaker has presented at conferences in the United States and Europe and her research has been funded by the German Academic Exchange Service, the Central European History Society, the Fondazione Lemmermann and the German Historical Institute.

She teaches a variety of courses on European history as well as a class on the history of relics and bodily remains in a global context.