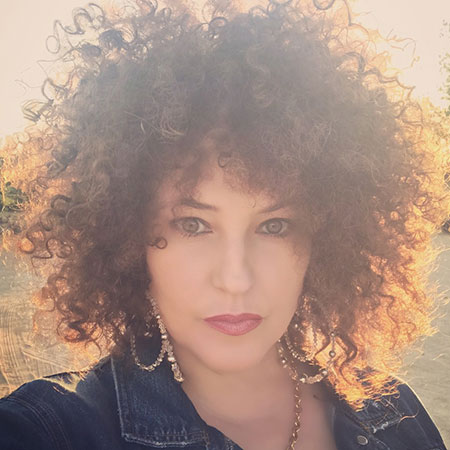 Melinda Sheckells has been an editor, writer, and reporter in Las Vegas for more than a decade. Her work appears regularly in The Hollywood Reporter, Billboard, American Airlines, Celebrated Living, People, and Forbes Travel Guide. She has helmed the city’s top publications including serving as editor-in-chief for Vegas, Vegas Rated, Vegas Seven, 944, and Las Vegas Home + Design magazines. She is passionately dialed into both on-the-Strip and off-the-Strip life and is host of the weekend lifestyle and entertainment talk show Flip the Strip on Radio.com tackling celebrity gossip, entertainment, style, dining, nightlife, and all the nuances of Las Vegas life. Sheckells frequently appears on both national and local television spreading the word about the city she loves.