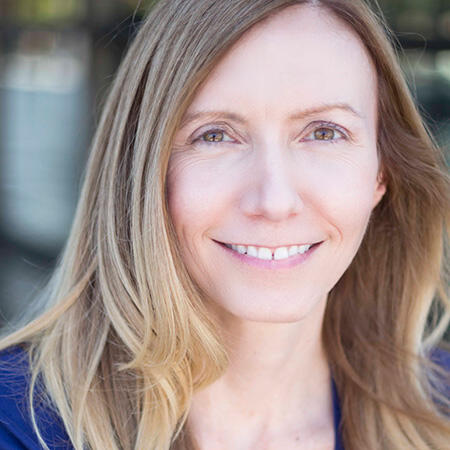 A Phi Beta Kappa graduate of Vassar College, Linda Lister received her MM from the Eastman School of Music and her DMA in Voice from the University of North Carolina at Greensboro. The Durham Sun-Herald has described her singing as "gloriously refulgent, with a brightly etched sound that enchanted," while the Buffalo News praised her "strong, shimmering soprano."

Lister is author of the books Yoga for Singers: Freeing Your Voice and Spirit through Yoga (2011) and So You Want to Sing Light Opera (2018); and co-author of So You Want to Sing Music by Women (2019) and Voice Secrets: 100 Performance Strategies for the Advanced Singer (2016). Winner of the 2019 NSHE Regents' Award for Creative Activities and the 2014 American Prize in Directing, she directed UNLV Opera to 2 first place awards in the 2015 National Opera Association Collegiate Opera Scenes Competition (in musical theatre and graduate opera divisions) and to second place in Division 1 of the 2016 NOA Opera Production Competition.

Soprano soloist with the Prague Radio Symphony on the Centaur Records album Moments of Arrival, she sings her own compositions on the Albany Records release Pleas to Famous Fairies. She has written three one-act operas: Body of Art, State of Grace, and How Clear She Shines! Dr. Lister is Director of Opera Theater and Professor of Music at the University of Nevada, Las Vegas.