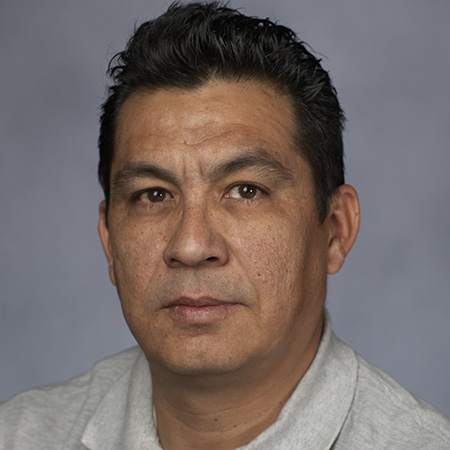 Dr. Galindo received his bachelor's degree from Instituto Tecnologico de Monterrey, Mexico, master's from New Mexico State University, and doctorate from the University of Kansas. He has been teaching in the Department of World Languages and Cultures at UNLV since 1997. His areas of research are Mexican Literature and Latin American Cinema.

He is the Department Advisor for students doing a major or a minor in Spanish, and he coordinates the Spanish for Heritage Speakers program.