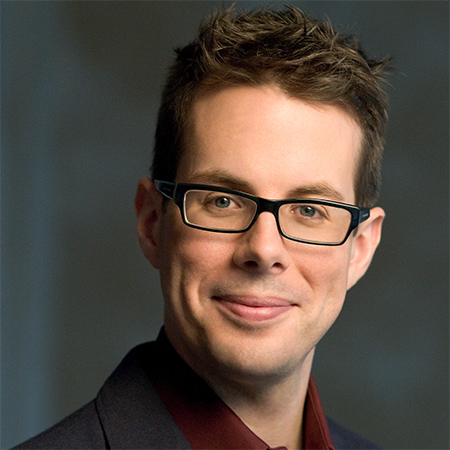 Of a Lincoln Center Festival performance of a Brian Ferneyhough work for solo flute, the New York Times wrote, “Carceri d’Invenzione IIb, a tour de force for flute bristling with invention, was played brilliantly by John McMurtery, exploring the extreme high and low registers of the instrument, zapping back and forth at hyperspeed." As soloist, McMurtery has appeared with the New York Symphonic Ensemble in Japan, the Peoria Symphony, Artemis Chamber Ensemble, and Manhattan Chamber Orchestra. He has appeared as guest artist at flute festivals in Illinois, Missouri, New Jersey, New York, Oregon, and Tennessee.

​As chamber musician, McMurtery performs with Luna Nova and UpTown Flutes. He recorded for the NAXOS label with the West Side Chamber Orchestra as soloist on John Rutter’s Suite Antique, as well as chamber music on a CD featuring works by Sean Hickey. At the 2015 Santa Fe Chamber Music Festival he performed and recorded Messiaen’s Des canyons aux etoiles… under the direction of Maestro Alan Gilbert.

​Prior to his appointment as Associate Professor of Flute at the University of Nevada, Las Vegas, McMurtery taught at Western Illinois University, the Westminster Conservatory Young Artist Program, the Lucy Moses School in New York City, and Drew University Summer Music. He is a past president of the New York Flute Club. Dr. McMurtery earned his DMA from The Juilliard School, where he studied with Julius Baker, Robert Langevin, and Jeanne Baxtresser. He received his MM from Rutgers University as a student of Bart Feller, and BM from Central Washington University where he studied with Dr. Hal Ott.