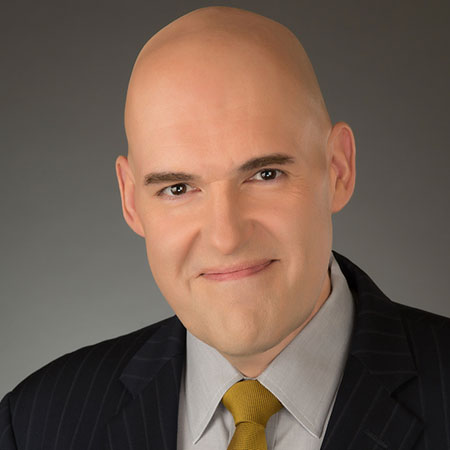 John Krikorian has been in learning and development for more than 20 years. After a tour in the Navy, he began his business career in the semiconductor industry as a technical trainer. After earning his BA from the University of New Hampshire, John worked in the consulting practice for BerryDunn, a regional professional services firm in New England. Moving to Las Vegas in 1999, John became a Learning Consultant for Group 1 Software. John then became the Training Leader for an international hotel firm. During this time, John completed a Master’s Degree from UNLV. In 2006, John went to Cox Communications as the Training Manager for the Las Vegas system. Since 2014 John has been the VP of Learning & Development for Marsh PCS.