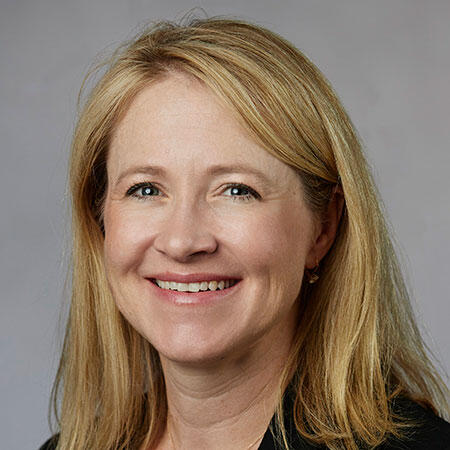 Jennifer Keene’s scholarship fits under the broad umbrella of Aging and the Life Course with an emphasis on social stratification. She has studied gender and the relationship of family caregiving to paid work, social inequalities, death and dying, and most recently volunteerism. Her book, Death and Dying in America (2009, Polity Press), with Andrea Fontana, examines the major processes surrounding the culture and rituals of death in the U.S. Her research has appeared in numerous peer-reviewed venues such as Activities, Adaptation, and Aging, Journal of Gerontology, Journal of Family Issues, Journal of Palliative Medicine, Research on Aging, Sex Roles, Sociology Compass, Sociological Inquiry, Sociological Perspectives, and Educational Gerontology among others.

Dr. Keene currently collaborates with Dr. Takashi Yamashita on the Nevada Volunteerism Research Initiative, which is a community-based partnership between UNLV researchers and Nevada’s nonprofit organizations intended to study volunteerism and encourage a community conversation about civic engagement.

Jennifer joined the UNLV faculty in 2001 after completing her graduate work at Florida State University. In 2005, she won the UNLV College of Liberal Arts William Morris Teaching Award and the UNLV Alumni Association Award for Student-Centeredness. Dr. Keene served as Associate Dean of the College of Liberal Arts from 2013 to 2016 and Executive Associate Dean from 2016 to summer 2018. She was appointed Interim Dean on August 15, 2018 and named Dean on July 1, 2019.