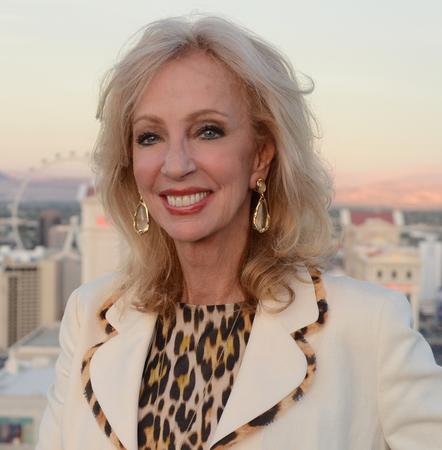 Jan Jones Blackhurst is a long-time political and business leader who spent most of the 1990s as the first woman mayor of Las Vegas – one of the most popular mayors in the city’s history. She then joined Caesars Entertainment, where she and her teams developed the industry’s first Responsible Gaming practices, advancing environmental stewardship and advocating for important social issues. Jan speaks extensively at many universities and helped establish the International Gaming Institution Center of Excellence at the University of Nevada Las Vegas. After leading Corporate Social Responsibility and Public Policy at Caesars for two decades, she joined the Company’s Board of Directors in 2019. She also became Chief Executive in Residence at the UNLV International Gaming Institute, where she was a popular faculty member and key player in the “Expanding the Leaderverse” initiative.

Committed to education, Jan serves as Chairwoman for the Public Education Foundation; she has earned numerous awards and accolades while serving on several boards, including the Las Vegas Stadium Authority and the Nevada Resort Association. In 2014, she was one of the first women to be inducted into the American Gaming Association (AGA) Gaming Hall of Fame.