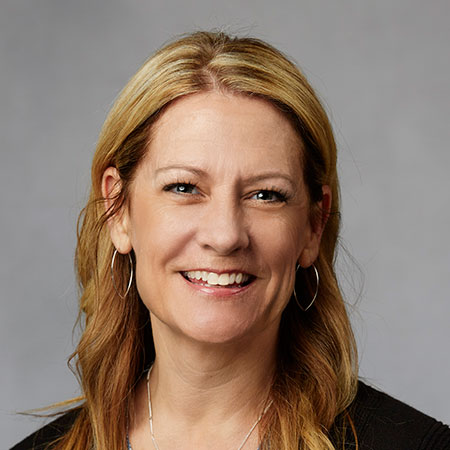 Hallie Lyons has nearly 20 years of administrative experience that began with start-up software companies in the early 1990s in Silicon Valley. She has worked for the Institute for Behavioral Healthcare, the RAND Corporation, the University of Puerto Rico, and the National Institutes of Health where she received an Intramural Research Training Award to assist with a behavioral study on rhesus macaques. Lyons relocated to Las Vegas in 2004 and began working at the Harry Reid Center as a project coordinator for the Transmutation Research Program. She then transitioned into a more central administrative role as the business manager where she managed grants and contracts, general operating accounts, service and recharge accounts, and all human resources functions for the center. As of July 2013, she joined the Office of Sponsored Programs where she assists faculty with proposal development and submission. Lyons received her B.A. in anthropology from the University of California, Los Angeles, and has a Grants Management Certification.