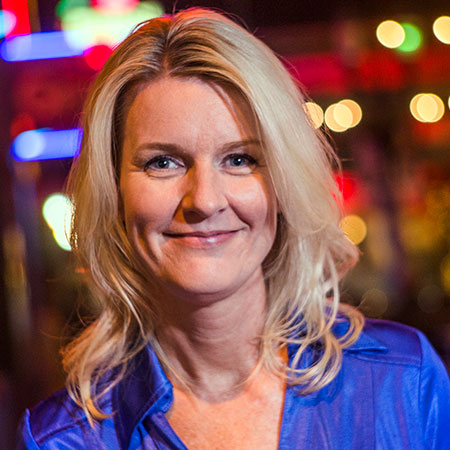 Elizabeth Thompson is the managing editor of The Nevada Independent and the founder of E Thompson Media, a digital media consulting firm and public relations agency. She’s been published in numerous national publications including the Wall Street Journal and National Review Online and has often provided political analysis and commentary for MSNBC, Fox News, and numerous Nevada television and radio stations. Her television work includes hosting Nevada Week in Review on Vegas PBS in 2014, co-hosting The Agenda on KSNV News 3 from 2012-2013, and working as a political analyst for KTNV News 13 from 2009-2011. Thompson earned her B.A. in English from UNLV.