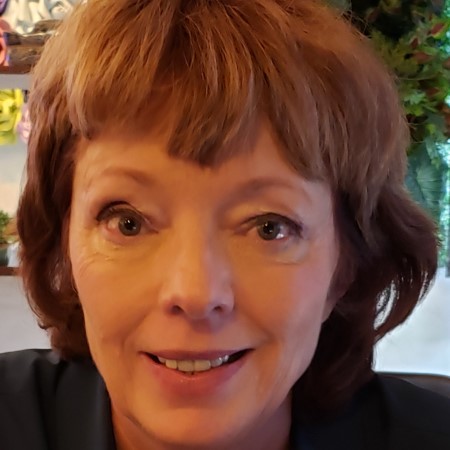 Dr. Deborah Arteaga holds an M.A. in French Linguistics from the University of Colorado. She received her doctorate in Romance linguistics from the University of Washington in 1990, specializing in historical Romance (French and Spanish) syntax. She is Professor of Spanish and Linguistics in the Department of World Languages and. Currently, Dr. Arteaga is teaching Spanish for Healthcare Professionals for the division of Educational Outreach. She has taught all levels of Spanish and French language and linguistics and has coordinated both Spanish and French instructors at the university level.

Dr. Arteaga has published extensively in several tier-one journals (e.g., The Modern Language Journal, Cauce: Revista Internacional de Filología y su Didáctica, The French Review, Journal of French Language Studies). She has published two books, and edited four others. Her recent research focuses on the teaching and acquisition of Medical Spanish. Her other publications focus on second language acquisition of Spanish and French, as well as on historical Romance syntax. She has presented several dozen scholarly papers at top national and international conferences in these fields.

Dr. Arteaga is one of three doubly certified medical interpreters in the United States with a Ph.D. She is certified by both the National Board of Medical Interpreters and the Certification Commission of Healthcare Interpreters. For her extensive volunteer work as an interpreter and for her training of interpreters for the clinics of Volunteers in Medicine of Southern Nevada, she received the 2020 Faculty/Staff Community Outreach Award at UNLV.

Teaching is a passion for Dr. Arteaga. She has won two prestigious teaching awards at UNLV, the Rita Deanin Abbey Teaching Award and the Distinguished Teaching Award, as well as the Excellence in Teaching Award, Post-secondary, from Southwest Conference on Language Teaching. College professors in nine states (Arizona, California, Colorado, Hawaii, Nevada, New Mexico, Oklahoma, Texas, and Utah) are eligible for this award.

Dr. Arteaga has served in several administrative capacities at UNLV, including Chair of the Department of World Languages and Cultures, Associate Dean of the College of Liberal Arts, and Coordinator of Enrollment Management and Special Projects for the Office of the Executive Vice President and Provost. She has also been elected to several prestigious positions in her profession, including President of the South Central Modern Language Association, and the Chair of Applied Linguistics Division of the Modern Language Association.