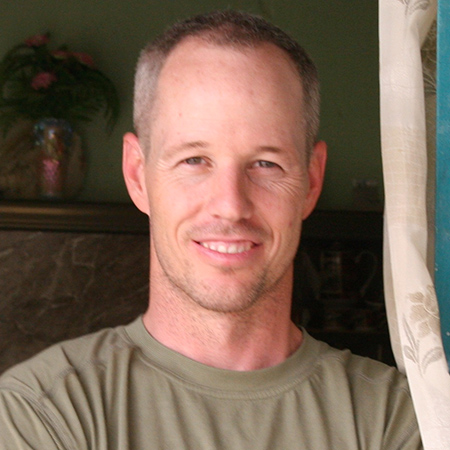 David Morris is the author of two books of nonfiction, including The Evil Hours: A Biography of Post-traumatic Stress Disorder, a finalist for the Los Angeles Times Book Prize. From 2004 to 2007 he worked as a reporter in Iraq for Salon and the Virginia Quarterly Review. His writing has appeared in The New Yorker, The New York Times, The Best American Nonrequired Reading, Etiqueta Negra and The Surfer’s Journal. His honors include the Navy-Marine Corps Commendation Medal and a fellowship from the National Endowment for the Arts. He is a former Marine infantry officer, and earned an M.A. in British Literature from San Diego State University and an M.F.A. in Fiction from the University of California, Irvine.