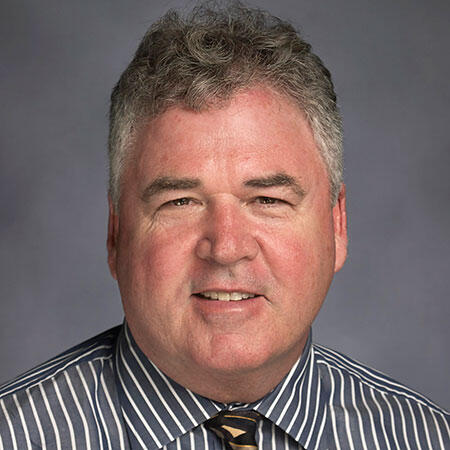 Timothy Erwin teaches a variety of courses in the eighteenth century from the Rise of the Novel to Jane Austen and Visual Culture. He took the Ph.D. at the University of Chicago, where he edited Chicago Review, and works on the interdisciplinary relations of literature and art. He is the recipient of awards from the American Council of Learned Studies, the Black Mountain Institute of UNLV, the Clark Library at UCLA, the Houghton Library at Harvard, and the National Endowment for the Arts, the National Endowment for the Humanities, and the Yale Center for British Art. He has taught twice for USAC as visiting professor at the Université de Pau et des Pays de l’Adour in France, and also at University College Cork, Ireland. He was elected to the Delegate Assembly of the Modern Language Association and has served as president of both the Western Society for Eighteenth-Century Studies and the Samuel Johnson Society of the West, and was twice named traveling lecturer for the Jane Austen Society of North America.