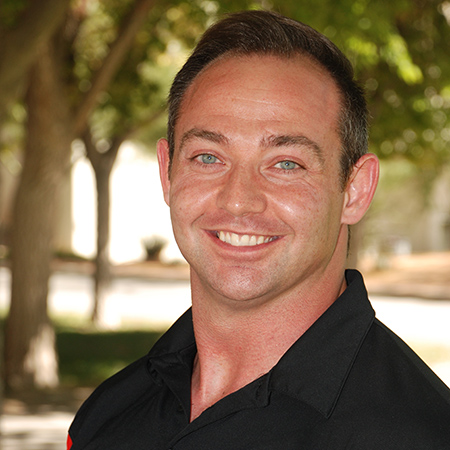 He is an active member and speaker with the American College of Sports Medicine and has also held speaking engagements with the Juvenile Diabetes Research Foundation. McCune has appeared numerous times as a guest of America’s Diabetes Hour on AM 720 KDWN and other local and national broadcasts and publications. He also serves as a nutrition consultant to many local youth athletic teams.