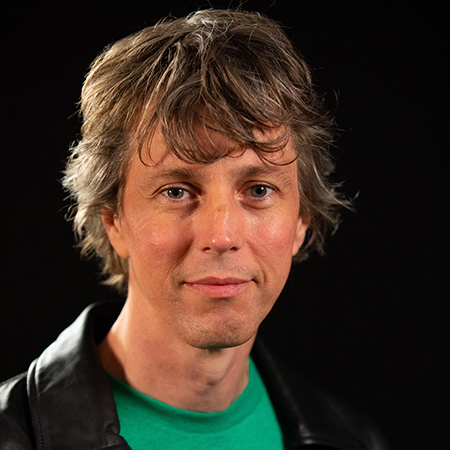 An award-winning screenwriter and director with a strong reputation in the industry, Charles Burmeister joined the UNLV Film faculty in 2016. He has written and directed two feature films, one starring Val Kilmer and the other starring Scott Eastwood (Clint Eastwood’s son). He wrote and directed a short film that appeared at the Sundance Film Festival in 2007. Currently, Professor Burmeister is creating an original series with executive producer Gary Oldman for Sony Pictures Television called The Butcher. Burmeister received his M.F.A. in screenwriting from the Michener Center for Writers at the University of Texas.